You don’t know why, and right now, you’re freaking out a little, as you are wondering if I’m seeing you as I write this.  In a way, I am through the Holy Spirit.

For me, it’s kinda easy to see what’s going on, and I think that’s because I love Sci-Fi/Fantasy movies so much and have see our times played out on screen – at least in part.  The  pagan prophets are doing their jobs – willingly or unwillingly – to warn the public about what’s going on, so no man is without excuse.

What am I talking about?  I’m speaking of the times we are living in right now.

Emperor Palpatine’s fictional rise to power throughout the Star Wars saga is the example we see throughout our world.  His character masterfully played both ends against the middle, pitting side against side to achieve an end that was to his design, leading to a “Final Order.”

This is what is happening now.

With the defunding of the police, President Trump has sent in forces to Portland to bring order to the ravaged city under the tyranny of Antifa & BLM (Black Lives Matter).  Because leaders, which have been placed in areas of power and influence, are listening to the ruler of this world and are making/executing plans to defund the police, federal troops – which will be replaced later on for world troops – will bring order to cities that can’t get riots under control.

This is not our President’s fault as he is only reacting to the situation, just as others that are involved are doing…reacting.  Through these reactions, the final players enter the stage for the final act of the symphony of destruction that is about to be played out for all the world to see.

The coronavirus (COVID-19), George Floyd, and everything else that has been happening for decades, and even centuries, has been geared for the final performance.  It would take me days to write down all the connections that God has shown me throughout my lifetime, but what I can tell you is what’s about to come up.

These are things that are coming up.

To most Christians that take a prophetic view of the 7-year tribulation, this stuff is nothing new, and will seem like old information that has been passed

I’m not writing this for you (Christians), I’m writing this for the non-believer, so they can compare the things I’ve posted here (look at the date) with what’s going on at the time of reading.  Through the completion of a prophetic word, more free dance is given to God & the Bible for the non-believer, as the question is asked, in it’s various form, “could this be happening,” and the journey back towards God through Jesus Christ can begin before the end.

I don’t know who I am writing this to right now, but you are looking at what’s going on and are looking fo answers.  You are at a turning point where you have heard Christians talk about the things I’ve wrote about and are remembering things from your past that have spoken about stuff like this.  You are at a point of confusion, but what you have just read has made some sense to you.  You don’t know why, and right now, you’re freaking out a little, as you are wondering if I’m seeing you as I write this.  In a way, I am through the Holy Spirit.

You are sitting in a room where the sun is shining through a window to your right and slightly behind you.  A desk that holds your laptop is a simple one and you are enjoying the wind going through the room from the open window.  You wish the breeze could last longer as it’s keeping your mind off of the tensions you are feeling.

There is one way to the Father, and that is through Jesus Christ, His only Son.  Read more and find out the truth of things.  Don’t let the distractions that are happening right now – at this very moment – keep you from the truth of things.  You will feel an urge to leave, you’ll get tired, and the distractions are growing greater as you read on, but you can’t let that stop you, as time is growing short. 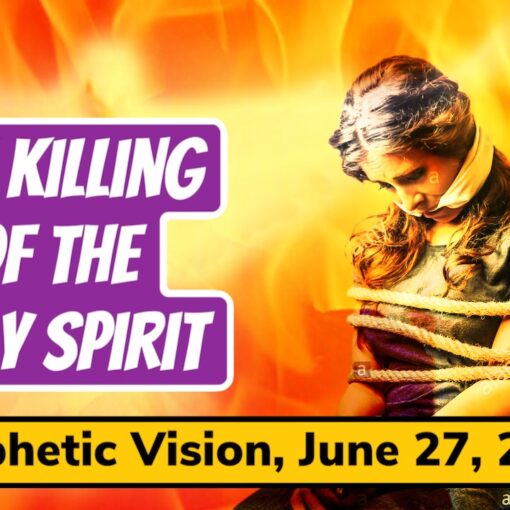 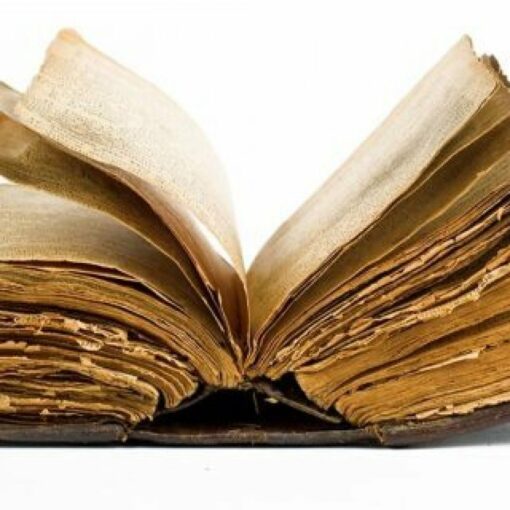 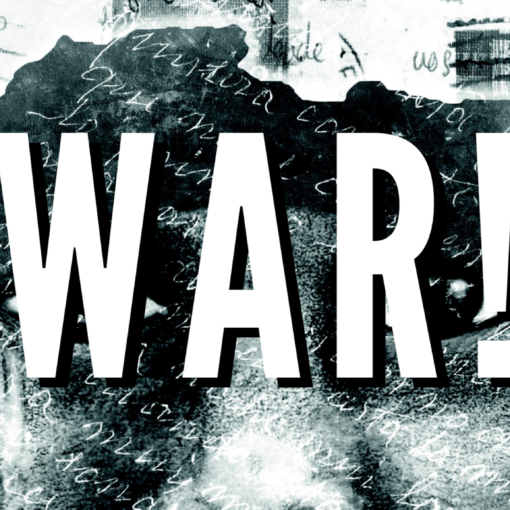 It’s a two-pronged attack that’s happening under our noses. 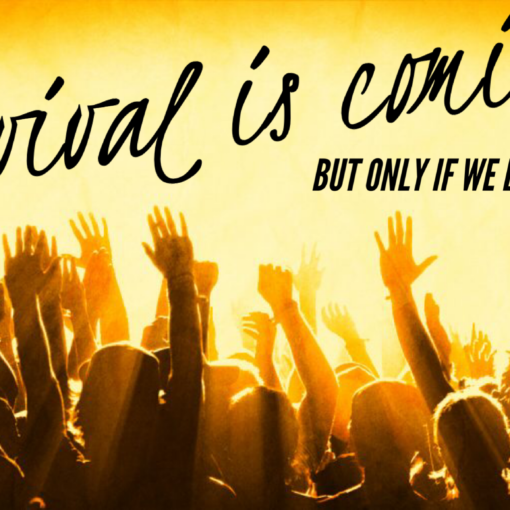 The only way we’ll see it is if we let the Holy Spirit move, and move mightly!