Skip to content
Home » Backslider,..The Process of Becoming a Backslider

“Backslider!”  We’ve heard this term before and many Christians know what it means, but what is the process?

Have you ever heard a Christian call another brother or sister a backslider?  Even though a Christian is saved by the grace of God through the blood of Jesus Christ, he or she can “backslide”. We’ve heard this term before and it brings about negative connotations, a fiery preacher in the pulpit wagging his finger. Backsliding is the process by which a saved individual starts to think more and more in a worldly mindset over an undetermined period of time. And overall description of backsliding and the cost it has for brothers and sisters in Christ can be found in 2 Peter 2:20-22, which reads: “For if, after they have escaped the pollutions of the world through the knowledge of the Lord and Savior Jesus Christ, they are again entangled in them and overcome, the latter end is worse for them than the beginning. For it would have been better for them not to have known the way of righteousness, than having known it, to turn from the holy commandment delivered to them. But it has happened to them according to the true proverb: “A dog returns to his own vomit,” and, “a sow, having washed, to her wallowing in the mire.”” ~II Peter 2:20-22 NKJV

How do we go from being in a right relationship with Jesus to being so far away from Him?

In a nutshell, a backslider is a brother or sister in Christ that is far away from Him in thought or deed.  A backslider can feel “cold” towards God, His Word, His people, church activities and other areas of Christian life.  This is not to say that a backslider denies God or is unsaved, but to say that the fire has gone out and he / she is thinking in a more worldly way and seeking the approval of those around him / her and not God.

To fully understand the process of backsliding, let’s go back to the book of Genesis, and a man named Lot.

Lot and his uncle Abraham, traveled together for a time to the promised land for which God had promised Abraham (Genesis 12:4). Lot’s herdsman and Abrahams herdsman had gotten into arguments because the land where they were was not large enough to sustain them both (Genesis 13:5-7). Abraham, not wanting to have any strife between him and his nephew, gave him a choice as to which part of the land that he was should want to dwell (Genesis 13:8-10). While Abraham was content to stay with in the land that God had promised him, lot wanted something different and decided to head in another direction (Genesis 13:10-11). Abraham decided to stay within the boundaries of God’s promise, while Lot decided to settle within the boundaries of his own desires (Genesis 13:12).

While we cannot narrow down a specific amount of time, we can say that Lot’s backsliding began at that point. Backsliding happens a little bit at a time and before you know it, you are at the wrong place at the wrong time. Over the course of time, Lot had went from setting his sights towards the cities, to pitching his tents near Sodom, to living within Sodom, to being a person who sat at the gates of this wretched city.

To fully understand how far Lot had gone down hill since his departure of Abraham, we must first understand a little bit of the customs that we’re going on back in the days of the Bible. To be “in the gate” of a particular city meant that you had status within that city. At present day thinking, Lot would be a man sitting on the city Council. Lot wasn’t just “hanging out” at the gate, he participated in the customs and rituals of the Sodomites to be able to gain main access to one of the hotspots of the city, where corrupt individuals usually placed themselves.

When we begin to think in a worldly matter, concentrating on our possessions or what we can acquire, we begin to “set our sights” on opportunities that will gain us the things that we seek. We begin to “pitch our tents” towards those opportunities, then working within the rules of this world as opposed to the guidelines of our Heavenly Father until one day, we are fully immersed into the culture of the fallen city in which we dwell, sitting at our particular gate. There is nothing wrong with gaining a better foothold in life as well as having possessions, but when the acquisition of these things becomes an idol that we bow and warship to on a continual basis, we become just like Lot, and our downfall will be the same.

Lot traveled with his uncle Abraham at the very beginning (Genesis 13:1, 5). Through time, Lot went closer and closer to corruption. This took place over the course of an undetermined amount of time. Many Christians can follow the same path as Lot, looking towards the cities, or “opportunities” (Genesis 13:11), pitching your tents near them (Genesis 13:12), living within the city (Genesis 14:12), and finally being an important part of the infrastructure of sin (Genesis 19:1). It doesn’t happen all at once, it happens a little bit at a time. Lot became so corrupt, that he was willing to throw his two daughters into the hands of the Sodomites for them to rape.

So, what are we to do as Christians to keep from following the path of the backslider? Constant vigilance and prayer is the answer. Being immersed in God’s Word (Romans 12:2) so that our minds can fully be renewed day by day. never think that just because we are saved, that we can’t be let astray. Such thinking is listening to the Devil’s words, whispering in our ears that we can never falter. We need the Lord every single day. We need his strength and his love as well as his wisdom so that we can be conquerors. We need to fully partake in all of the fruits of the Holy Spirit (Galatians 5:22-23) so that we could be nourished by God, and God alone, so that we will not be hungry for any of the food of this world. 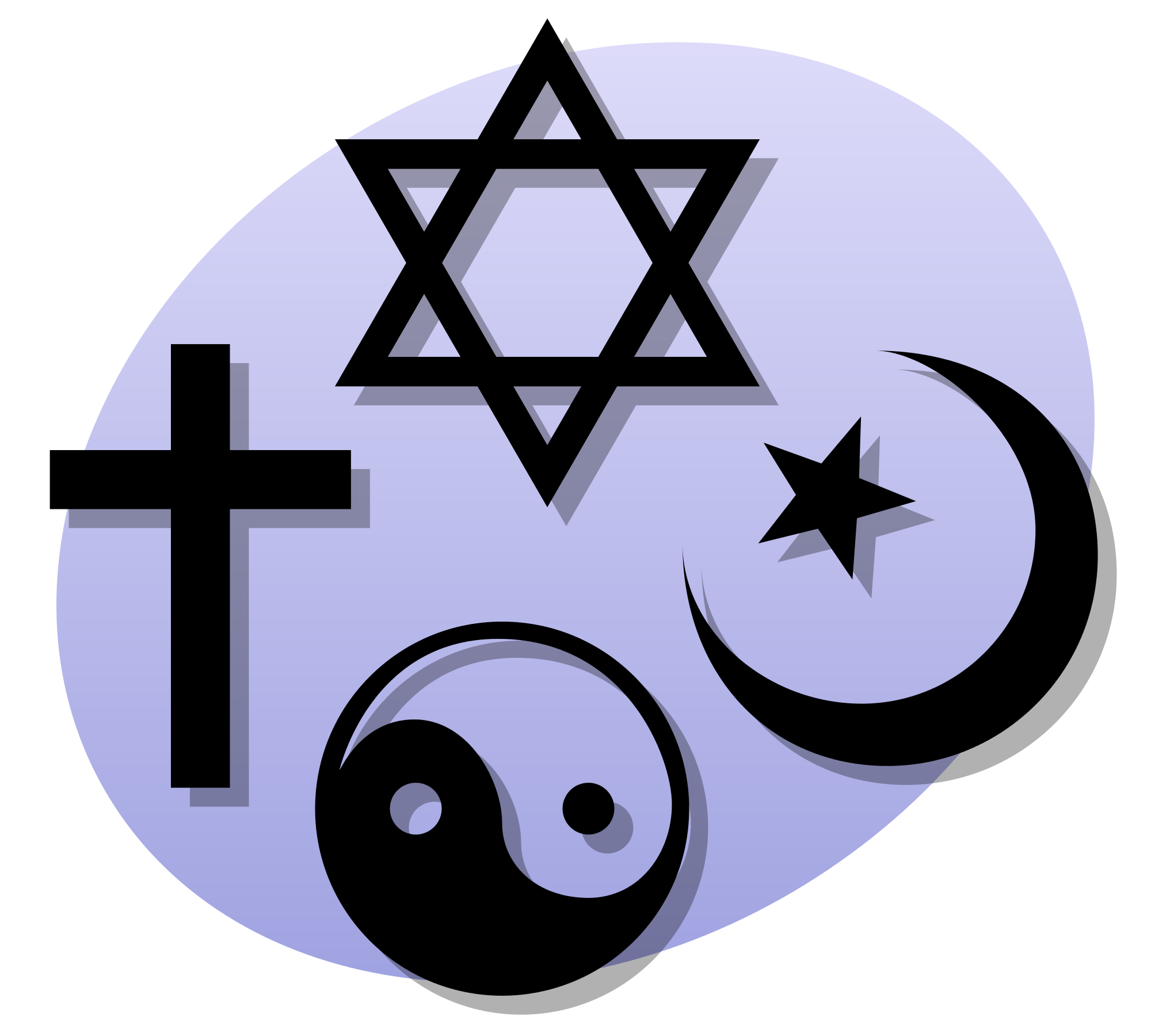 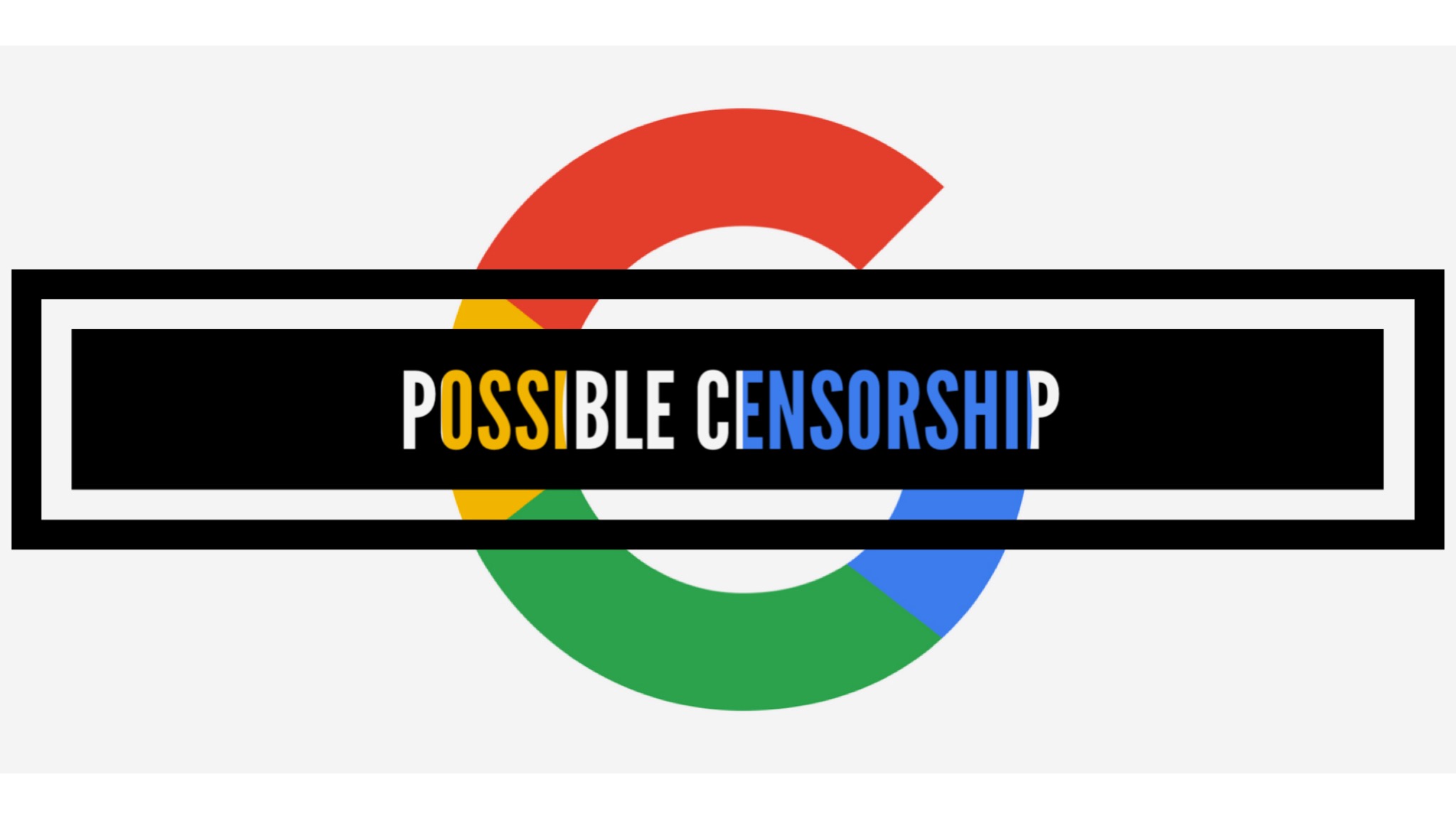 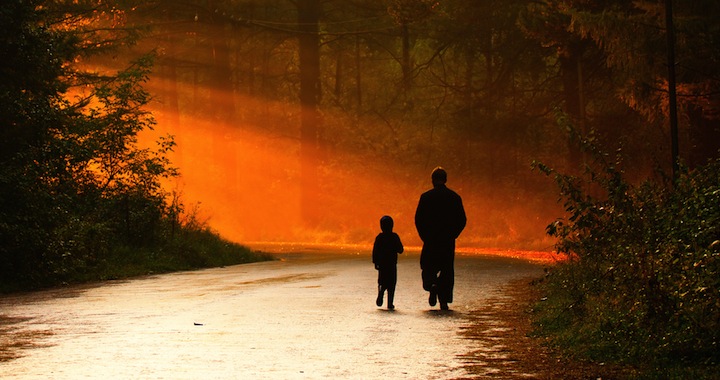 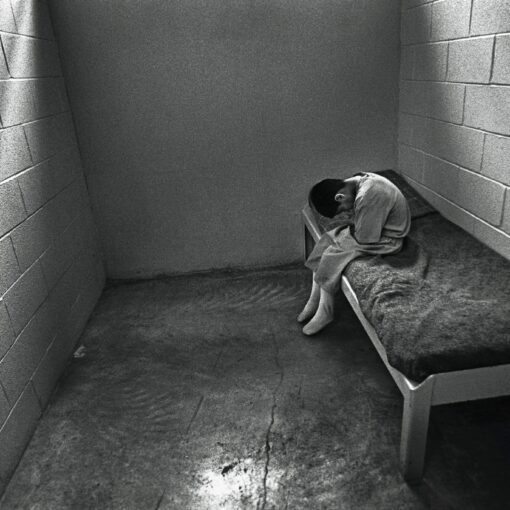 Know the Word of God.

2 thoughts on “Backslider,..The Process of Becoming a Backslider”