How Joel McCulley’s “tapestry” helped me realize that God has a plan for all His Kids, including you and me.

A tapestry has two sides, a “sloppy side” and the side that is beautiful.  Our earthly lives reflect the cross-stitches and messy patchwork, but when we cross the veil, we see the beauty of our particular tapestry and how the threads of our earthly existence wove important threads into the lives of others.  The story of Joel McCulley is one such instance.  As of the writing of this post, Joel is still alive, but might be called home at any time.  The healing powers of God can turn anything around for anyone at any time, and I haven’t forgotten that, but I wanted to tell his story so that I would remember it and hopefully others can be inspired by this man of God.

It was a warm spring afternoon on April 29, 2019, where I first heard the story of Joel McCulliey at an ecumenical Good Friday service being held at Ketcham Community Center. That evening, different ministers throughout the community would share parts of the story of Jesus leading up to and including the cross. Church choirs had gathered to sing praises to our Lord, which added to the beauty of the service. It wasn’t until Reverend Bramblett came up and told his story about a Christian named Joel and how he spent his remaining time on earth that would turn the Good Friday service into a part of my particular tapestry.

Joel worked at Hy-Vee in Trenton Missouri for many decades, achieving the position of Frozen Foods Manager. If you lived outside of our little community, you probably would have never heard of him, but might have seen his face on the side of a Hy-Vee truck, as he achieved that honor several years ago. Beyond these two instances, I do not know anything more about the man, other than seeing him in the store a few times, giving me a warm smile and a pleasant “hello” as I passed.

Joel was dying and he had been put into a care facility for people who are in the same situation. I cannot say specifically how he spent his remaining time, but I can relate to you how one day might have changed the lives of two strangers that worked there.

A doctor had come in and wanted to talk to him about a few things before his inevitable death. I’m sure that they were medical things such as what he wanted to have done after he had passed, but the doctor came in for another reason as well. He had told Joel that everyone that he has cared for on this ward has begged him for just one more day on this earth, but Joel was content with moving on and was not afraid of death The doctor wanted to know what gave him his strength.

“Well sir, I’m a Christian,” and having said that, he gave his testimony as to what following Jesus means and has meant for him and his life. Later that same day, a nurse came in, without having talked to the doctor, and asked him the same question. “Well, I’m a Christian,” and told her the Good News of Jesus Christ.

For me, I have marveled at individuals within the Christian world that are pinnacles within their ministry. I think of Billy Graham’s fiery messages that have touched the lives of millions across the world, podcasts that go out every week from some of the brightest ministers on the planet, giving glory to God, and musicians that play packed houses of enthusiastic believers reaching their hands to heaven giving warship to the Almighty. For me, I have marveled at where God has placed them so that they can lead others to the saving grace of Jesus Christ, but there are others, many others that play a smaller role but have no less of an impact. I think of Joel and will always remember him. He did not sing to packed houses, write a book that sold millions, appear on TV and the Internet to be seen by scores of people across the globe, he was just a simple man that lead a simple life but shined in his own way and in his own community. He gave glory to God to 2 individuals that needed light to shine in their particular darkness and showed one other man sitting in the front row at a community center on Good Friday that you don’t have to be famous in the eyes of the world to serve a purpose in God‘s kingdom. 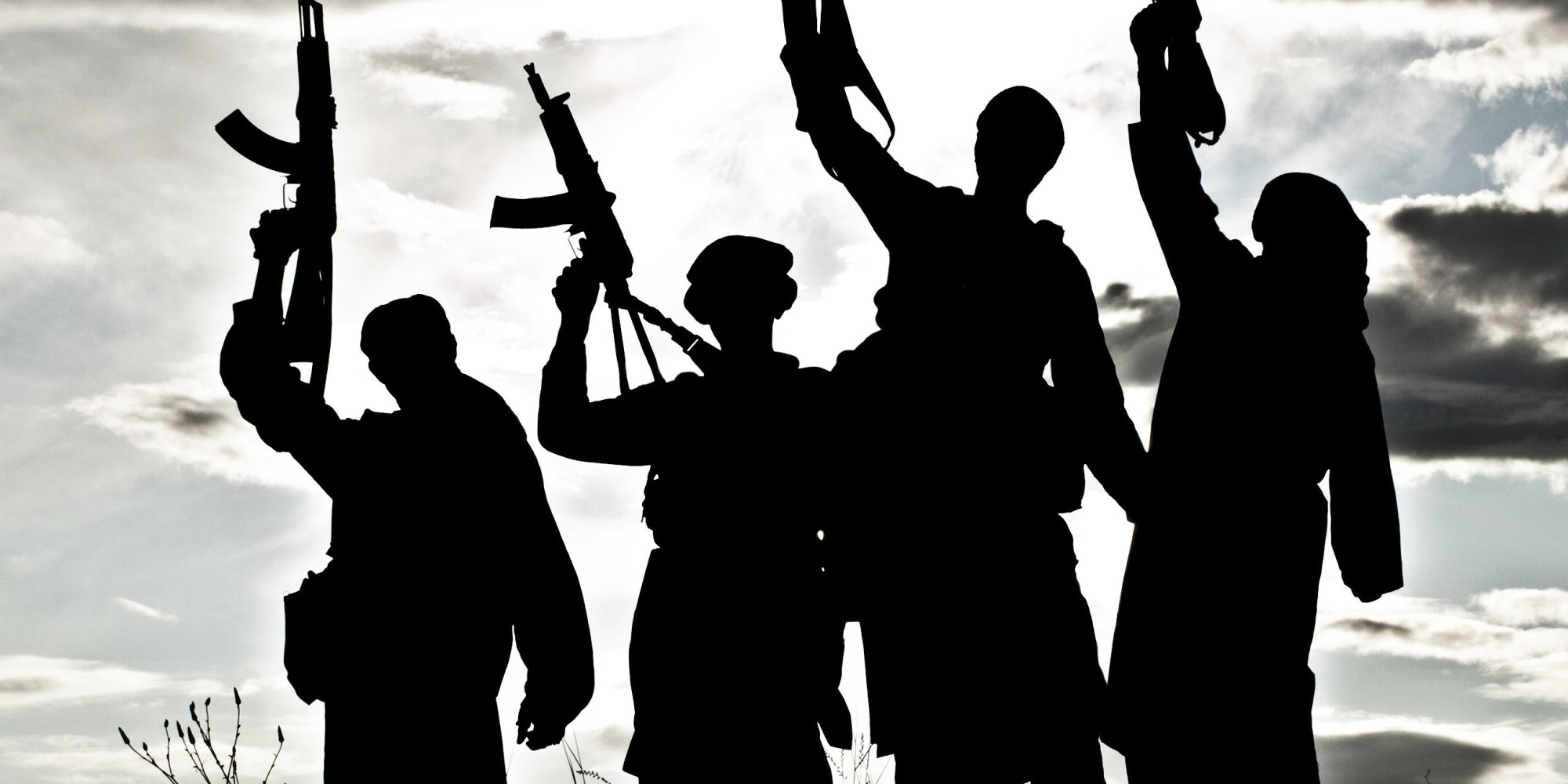 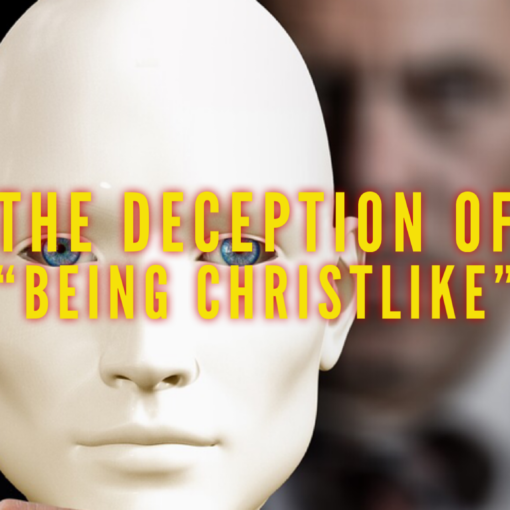 So, what WOULD Jesus do? 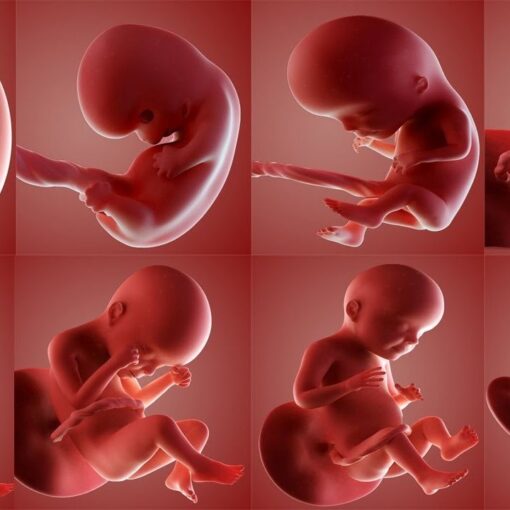 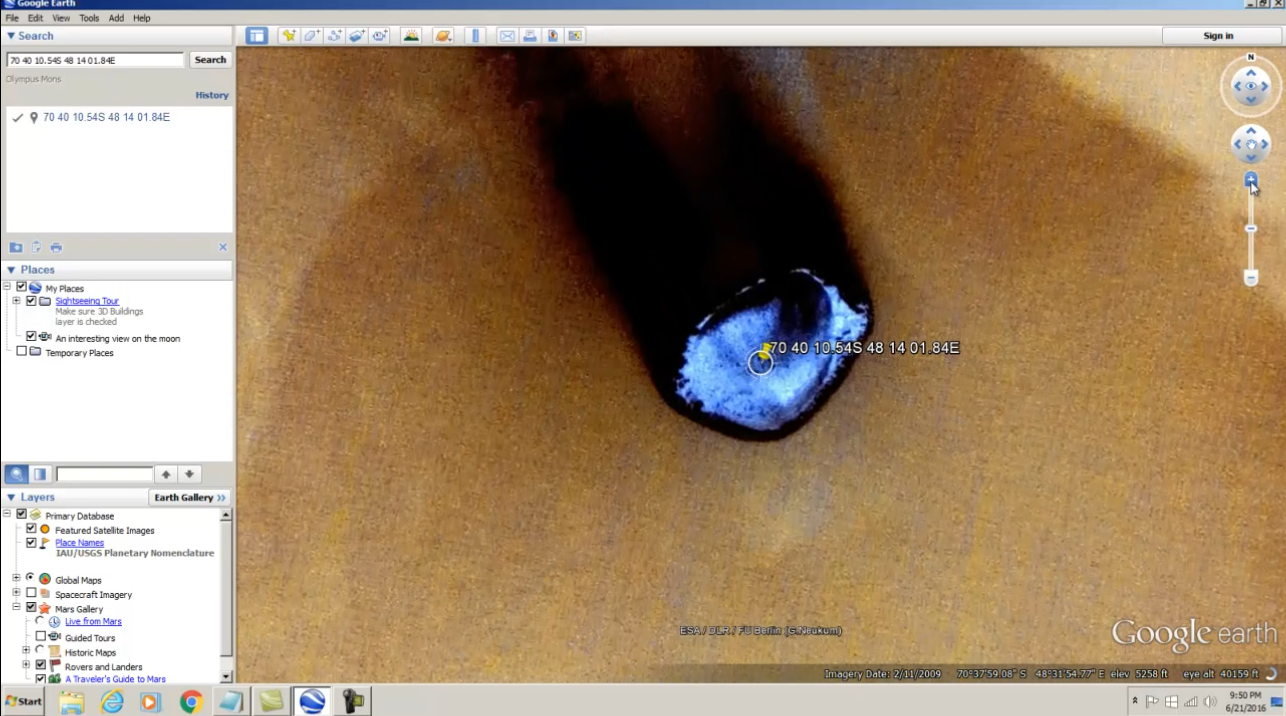