Skip to content
Home » Trump Loves Gone With The Wind – Women, You Should Be FURIOUS!

It’s sad when the true motives of the Dems/Media come to light and women are thrown under the bus for a political agenda, but here it is, in plain sight!

So, the latest rage against Donald Trump is the fact that he hated the Oscar winner movie “Parasite” and wants America to get back to making “good movies like Gone With The Wind.” Trump’s critics are saying that he liked the classic movie because it depicts black people in a bad light, so he’s showing his racism yet again.

It’s really odd that the President’s critics are picking on the “racism” aspect as opposed to the “rape scene” found in the same movie.

Woke people point to the staircase scene in Gone With The Wind, where Redd carries Scarlet up the stairs – unwillingly, I might add – as being a cinematic example of rape approval. For me, I find it interesting that the Dems/Media didn’t take that ball and run with it, given Donald Trump’s past “lockerroom talk” that “leaked” before the November 2016 election. That comparison would have stuck a lot better.

Unless the Dems/Media didn’t care about that and had ulterior motives.

The African-American population has warmed up to Donald Trump over the last three years (although you wouldn’t know it by the media). This support will only grow in the coming months, which will help Trump see a second term, and THIS is the reason why they (Dems/Meia) played race card instead of the rape card – to hopefully tell a growing demographic what to think.

It’s sad that the Dems/Media have played their hand and have exposed their true feelings – that women’s rights aren’t as important when the sole motive is not awareness and change, but to get an orange little man out of the Oval Office because the elites hate him. 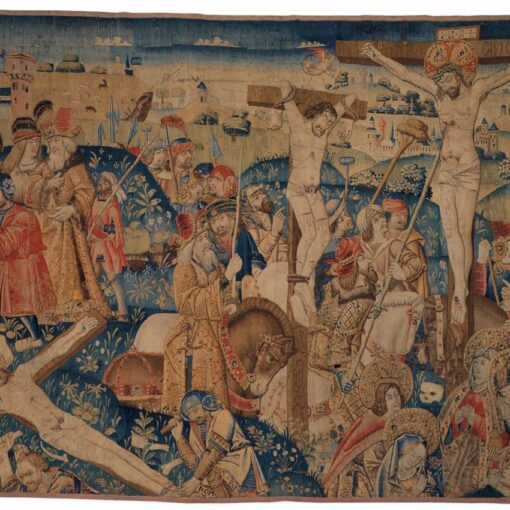 You don’t have to be a giant to make an impact. 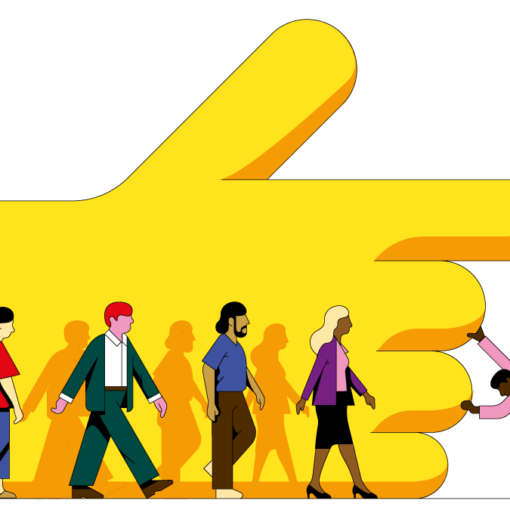 Be a part of the solution. 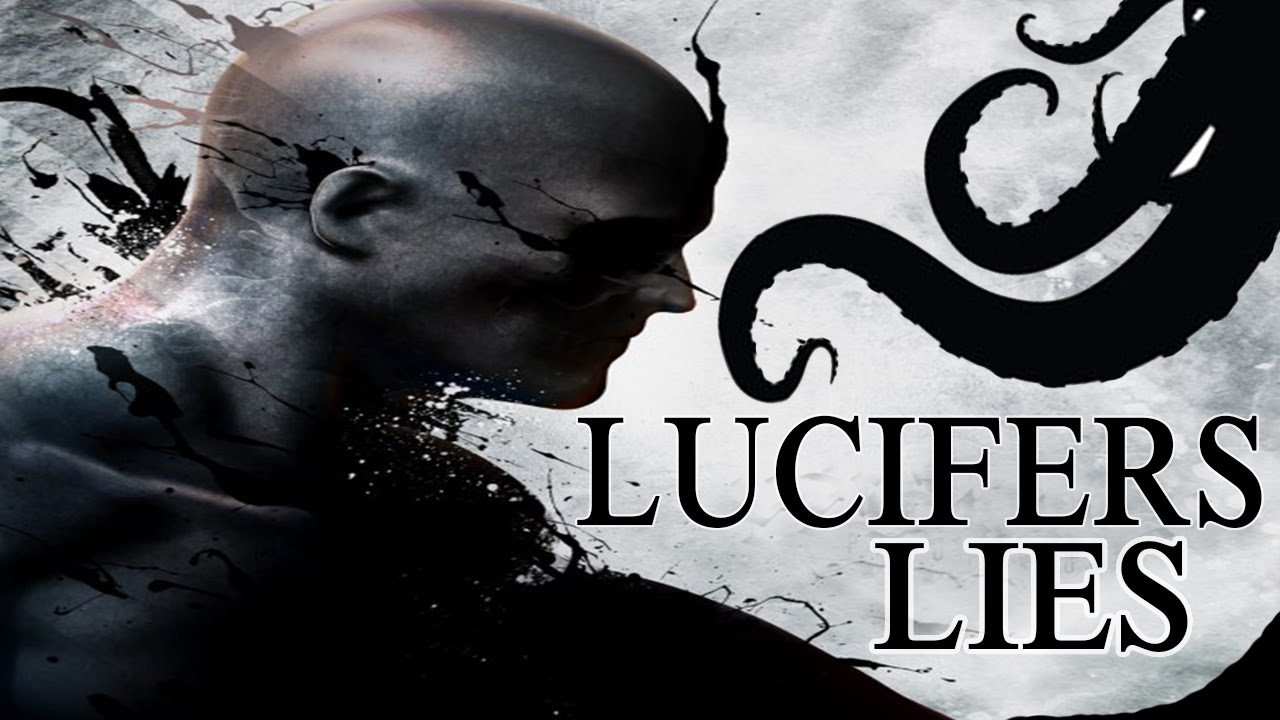 I do believe in an upcoming alien deception that will take place.  Here’s how I think it will all go down. 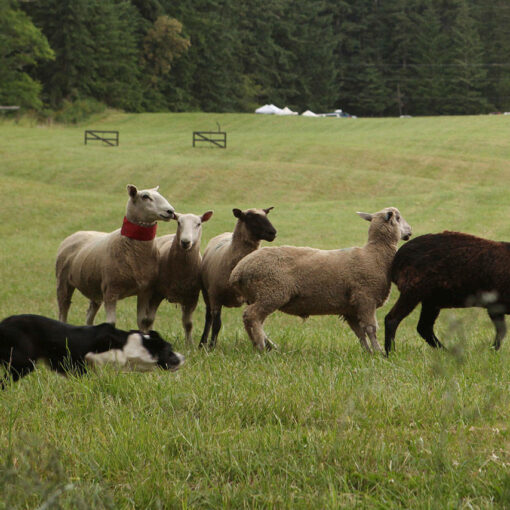