I’m dragged, kicking & screaming, to adopt a KJV (King James Version) only Bible reading/studying. It has been difficult to understand the “Elizabethan” language, but I’ve found some simple rules that are helping me (along side of prayer before reading & asking the Holy Spirit), and I hope they’ll help you. When you understand the rules they used during the day, the true meaning of numerous passages changes, even from reading the NKJV (New King James Version) really begins to show that the modern translations get it very wrong.

Many who adopt a KJV mentality seek to show fellow Christians & non-believers the differences between the King James Version of the Bible, and other versions, such as the NIV (New International Version), NLT (New Living Translation), “The Message,” and the like.  This comparison is ill-founded as the KJV is a “word-for-word” (literal) translation, while the NIV, NLT, “The Message” (as well as others) are a “thought-for-thought” (paraphrased).  It would be more apt to weigh the KJV against the NKJV (New King James Version), the NASB (New American Standard Bible), or the AMP (Amplified Bible) as they are a modern word-for-word translation.

While the paraphrased editions are easier to read, there are very notable differences in the text that vastly change the true meaning of God’s Word.

While earlier versions of the Bible, such as the Tyndale and the Geneva, are practically identical to the King James Version, they do not have the built-in dictionary (more on that later) that the KJV Bible has incorporated within it’s pages.  If you want to understand how the Bible was created and canonized, you can read an article I wrote entitled: The Bible; Facts and Misconceptions.

With that in mind, let’s get into understanding a little more about the Elizabethan language.

Going a step further: Biblical Greek also uses different forms of pronouns to identify subjects and objects in a sentence. Recall that, in a sentence, a subject is a person who is performing an action. An object is a person or thing that is receiving the action. Consider this sentence: “Mary is feeding the baby.” “Mary” is the subject, i.e. the one performing the action. “Baby” is the object, i.e. the one upon whom the action is being performed.

You may be wondering if this level of grammatical precision is actually important. Consider the King James translation of John 3:7. There, Jesus said, “Marvel not that I said unto thee (singular, object form), ye (plural, subject form) must be born again.” The use of these precise pronouns in our King James translation makes it clear that, while Jesus was speaking to one man (Nicodemus), his message was that all people must be born again.

When encountering new words, the King James Version ALWAYS defines them when they are first used. Look at the words that are beside the word in question. Also, look within the verse, paragraph (¶) or paragraphs to find the definition.

Example of definitions found around the word:

Example of definitions found within the verse:

Example of definitions found within the next or preceding verse:

Example of definitions found within the next or preceding paragraphs and/or chapter:

“Abated” (Gen. 8:1-5) “waters asswaged, fountains stopped, rain restrained, waters returned, waters were abated, waters decreased” All dictionaries give these surrounding words the same definition as “abated,” that is “to lessen.”

The King James Version of the Bible can be better understood when we first come to God in prayer, asking to be purified before we read (asking for forgiveness of sins) and asking for wisdom from the Holy Spirit. Understanding how words are defined and where to find the meanings is also a great second step.

I hope this helps you. 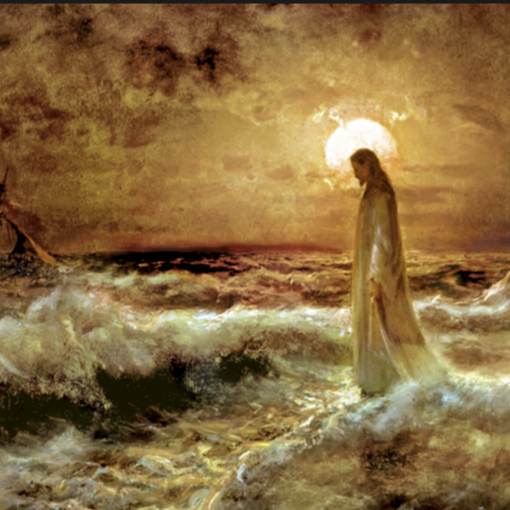 Christians are, at times, too quick to cast out demons. They must first manifest themselves. This article explains the reason why. In […] 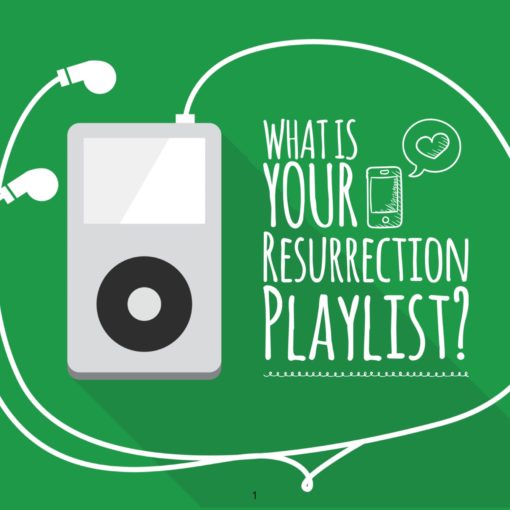 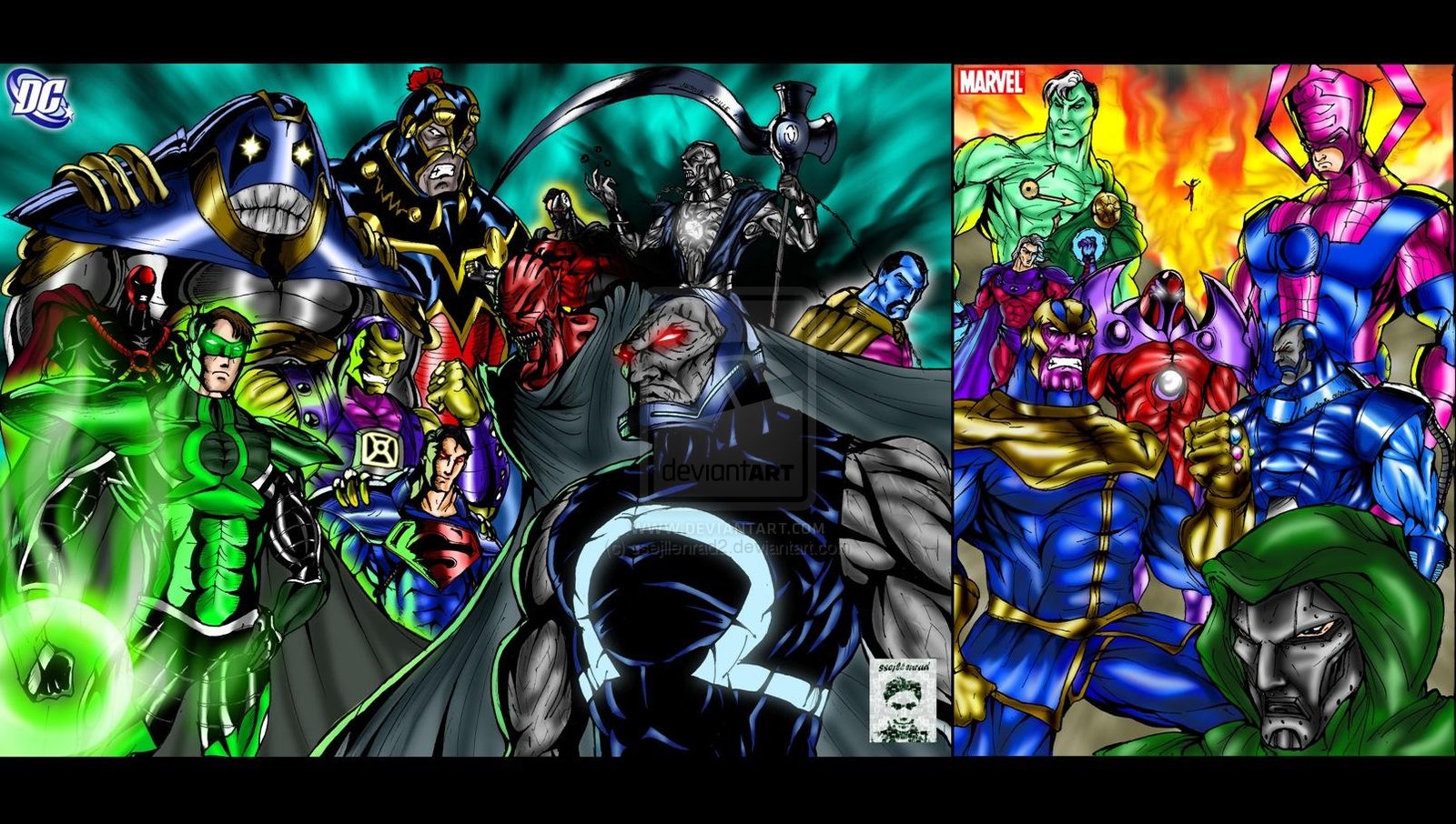