If you ask most Christians if they believe in reincarnation, healing crystals, or that Jesus was an alien hybrid, they would emphatically say “no”, but ask them about “Christ-consciousness”, Universalism, how you can speak to angels, Yoga, T.M. (Transcendental Meditation), or how to manifest miracles, you might get an earful of information from the person sitting next to you in Sunday services before the sermon.  Many within the church see the New Age movement as nothing more than something going on “over there” or a fad that happened back in the 70s, but the truth of it is, the New Age movement is a very real, evolving threat to the church, and most practice it in some way, shape or form.

As a former New Ager that went into the Occult, I would like to share my experiences as to what New Age actually is, how Christians & churches can easily become deceived, and know if you are “targeted”.  The three sections of this post will have video that you can play, but not necessarily have to watch, as all the info is basically audio.

What is “New Age”

Think of the New Age movement as the “job fair” of spirituality.  At a job fair, space is rented for a day, where different businesses can set up shop for interested parties.  People walk around, looking at the different booths, talking with the individuals manning said booths, reading information about their company, and finally, making a choice as to whether or not they (the applicant) will join.

The New Age movement is basically the same thing.

Demons create a “spiritual space”, where a smattering of religions and belief systems are brought to the “arena” of New Age, where people can choose from a variety of ideas to believe in.  There are a plethora of things to choose from, and you will gravitate towards certain ideas based upon your nature and proclivities.  Have an interest in UFOs, there’s a “booth” for you.  How about peak performance, where the mind is explored at some point – yes, there’s a booth for that.  New Age takes from everything, including Hinduism, Buddhism, Wicca, Christianity, and hundreds of other religions & ideologies.

From this spiritual space, you are maneuvered into bondage into a particular idea set.  New Age is the “smiling salesperson” that always has a bright, shiny thing to show you and flattering words, but the whole goal is to get you deceived and into bondage.

The video below goes over my experiences into the New Age movement, which lead me into the Occult.

How churches and Christians are easily deceived

When I got further into the Occult, my “handlers” (demons I was communing with) taught me how to specifically target Christians and churches.  In a nutshell, a Christian or church can be easily deceived when there are two things present:

Dead churches and Christians always fell prey to the things I hate to say.  With a Biblically illiterate church/Christian, I could gain their trust easily through time, spout off some passages once trust and authority have been established, and nudge the individual or groups into a direction.  From there, it was easy to read their proclivities and “guide” them into the demonic spiritual space of the New Age, as it has many “access points” for which to further move the person/group further away from God.

An “access point” is any form of media (movies, shows, books, podcasts, etc.), speakers, or events that a person gives license to in their minds.  Basically, you’re giving the Devil a foothold by the things you are taking in, via your senses.  There are hundreds of thousands of access points within the New Age movement that will appeal to anyone.

I can tell you from experience that the Christian/church I encountered that said “I (we) won’t fall for that” were the FIRST to fall, as they have set themselves up in some way, shape, or form, as a god.  By today’s standards, the body of Christ is “low hanging fruit” for the experienced deceiver to pluck, to which I was one.  God, through His Word, tells us to be vigilant against such things.

This video goes over my experiences in that area.

How to keep from being “targeted”

Back in the day, I knew that I could not deceive a Christian or church if they were being fed by the Word of God (Bible) AND by the Holy Spirit.  Any church/Christian that does not address these two areas is asking for deception.  Most of the body of Christ, only do “re-runs” of scripture that they know, instead of teaching and understanding the WHOLE Word of God.  Most have “unhitched” the Old Testament (oh, how I loved these guys) where applications of God’s Word – either practiced or ignored – was written about.  The churches that followed a strict time frame, where they had to get out at a certain time, always left people spiritually hungry – and the New Age fed them.  Churches and Christians that did not address, quenched, or believed that the works of the Holy Spirit were “of a different time” or “that’s not our denomination” were quite easy to lead into darkness.

It was easy to be a deceiver when the flock or individual WANTED to be deceived.

If a person was hurting, and their spiritual needs were not met, the New Age movement had something to offer.

If the church quenched the workings of the Holy Spirit (tongues, praise, working of signs and wonders, etc.), a deceiver could fit that bill quite easily.

Here is some advice from myself who did it back in the day.

Be vigilant.  Know the Bible – all of it.  Let the Holy Spirit into your life & church, and you won’t be deceived. 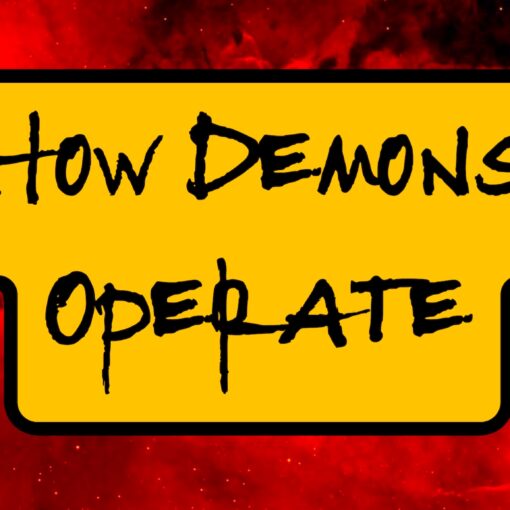 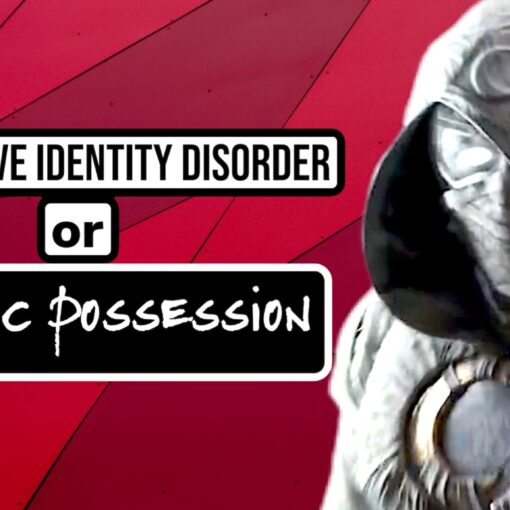 “Moon Knight”, an upcoming Disney+ series, which will air in March of 2022, gets into Dissociative Identity Disorder (DID).  Is DID a […] 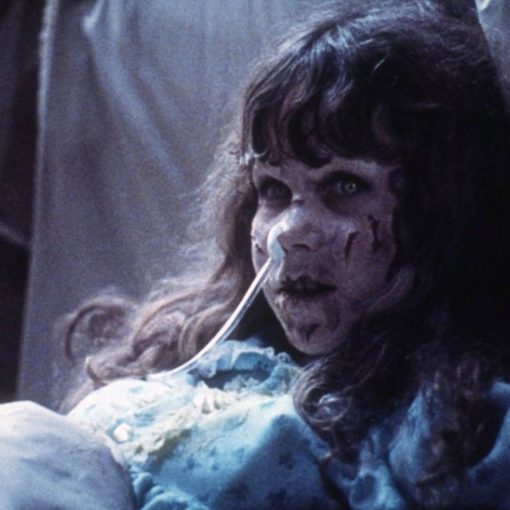