Skip to content
Home » Tell Me Again Why Thanos is Evil?

So, how is Thanos bad?  Why is his goal of “balance” in the universe an evil one when we see Thanos’s plan in the real world?  Warning…spoiler alert! 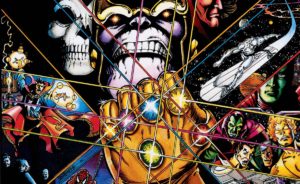 It’s been a while since I’ve read the whole Infinity war series (see, I can’t even remember the name) in the graphic novels all those years ago and I was stoked to see the movie.  10 years have led up to the moment I sat in the theatre with my popcorn, candy, bottled water and a half-full bladder that would not see relief until the post-credit scene had finished some 2 hours and 40 minutes later.

The lights lowered, a hush fell on the audience and the familiar intro graphic split the darkness with it warm Marvel glow.

It was fast-paced from the jump and Thanos was not being stopped by anything for his quest.  The infinity stones would be his and the goal of balancing the universe would be achieved.

As the movie progressed, there was crucial exposition that was being done, a “back story” of Thanos and why he was doing what he was doing.

It’s at this point, I noticed an irony.

Thanos, the main bad guy behind the scenes for the MCU movies for the last ten years has one goal in mind with regard to the acquisition of the infinity stones, to wipe out half of the universe to bring a “balance”. Basically, he wants to end strife and suffering by eliminating the “people surplus” that causes a lack of resources. No, I’m not reading into anything, it is plainly stated by the main character (writers) of the movie. Because of this goal, Thanos is viewed, and rightly so, as “evil” because of this goal.

The interesting thing is, overpopulation and the control measures that many in our various governments want to implement are seen as “good”, because of the finite resources of this planet. Many agree that there are not enough resources to go around, so we better “control the population”.

While the goals of Thanos and globalists are the same, one is deemed “evil” and the other deemed “good” simply because of one thing, killing.

We have seen throughout history that those in power will try to “educate” the population with their particular narrative and solutions to their version of the “Jewish question”, but in the end, it will always end the same, those in power will enact their “solution” to the perceived problem.

While watching the heroes battle with blood, sweat, and tears to the end, I kept thinking to myself, “are they really good in the eyes of the world?  Shouldn’t the people of the nations that want population control root for Thanos and his quest?”

It’s interesting that the Hollywood culture that created a character, whose goals all would consider evil by all who would watch it, but we are living in a pre’Thanos culture at the moment and the globalists are about to acquire the sixth stone. 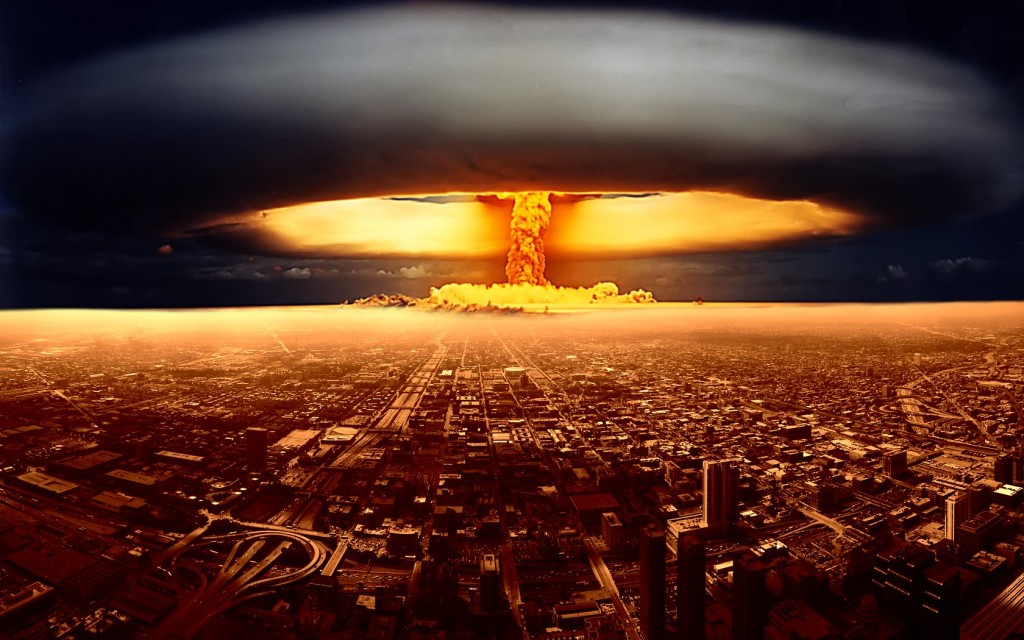 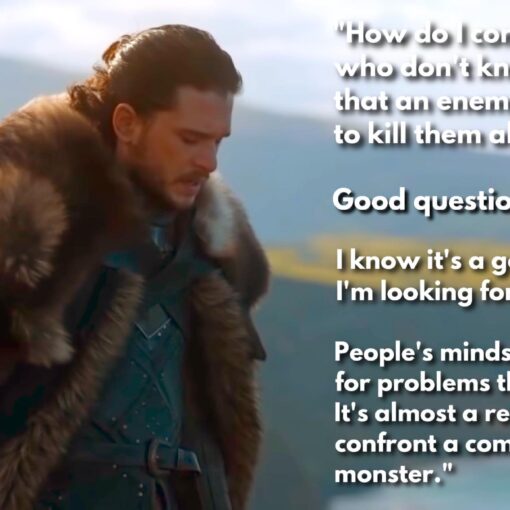 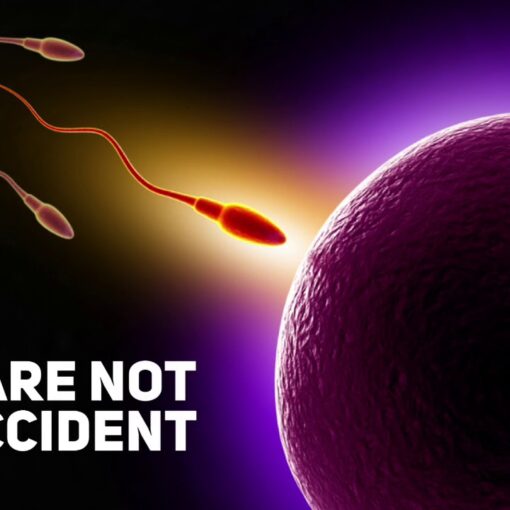 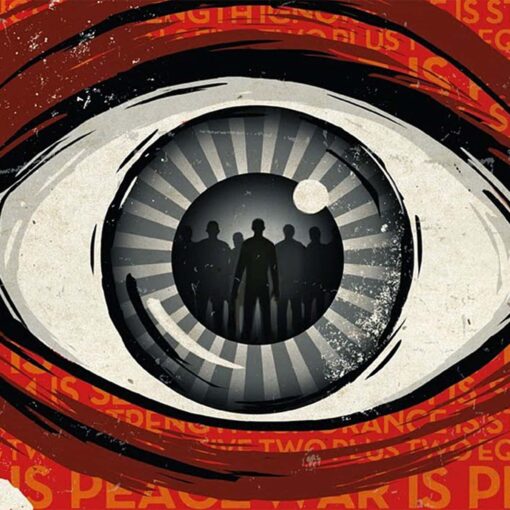