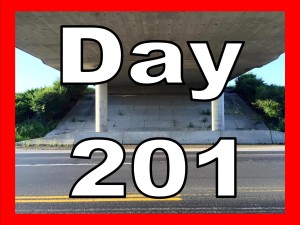 All throughout my life, this song has perked up from time to time. Another fav from Schoolhouse Rock.  I’m Just A Bill taught me a little about the process that a bill goes through before it becomes a law.

The lyrics are as follows:

Boy: Woof! You sure gotta climb a lot of steps to get to this Capitol Building here in Washington. But I wonder who that sad little scrap of paper is?

Boy: Gee, Bill, you certainly have a lot of patience and courage.

Bill: Well I got this far. When I started, I wasn’t even a bill, I was just an idea. Some folks back home decided they wanted a law passed, so they called their local Congressman and he said, “You’re right, there oughta be a law.” Then he sat down and wrote me out and introduced me to Congress. And I became a bill, and I’ll remain a bill until they decide to make me a law.

I’m just a bill
Yes I’m only a bill,
And I got as far as Capitol Hill.
Well, now I’m stuck in committee
And I’ll sit here and wait
While a few key Congressmen discuss and debate
Whether they should let me be a law.
How I hope and pray that they will,
But today I am still just a bill.

Boy: Listen to those congressmen arguing! Is all that discussion and debate about you?

Bill: Yeah, I’m one of the lucky ones. Most bills never even get this far. I hope they decide to report on me favourably, otherwise I may die.

Bill: Yeah, die in committee. Oooh, but it looks like I’m gonna live! Now I go to the House of Representatives, and they vote on me.

Boy: If they vote yes, what happens?

Bill: Then I go to the Senate and the whole thing starts all over again.

I’m just a bill
Yes, I’m only a bill
And if they vote for me on Capitol Hill
Well, then I’m off to the White House
Where I’ll wait in a line
With a lot of other bills
For the president to sign
And if he signs me, then I’ll be a law.
How I hope and pray that he will,
But today I am still just a bill.

Boy: You mean even if the whole Congress says you should be a law, the president can still say no?

Bill: Yes, that’s called a veto. If the President vetoes me, I have to go back to Congress and they vote on me again, and by that time you’re so old…

Boy: By that time it’s very unlikely that you’ll become a law. It’s not easy to become a law, is it?

But how I hope and I pray that I will,
But today I am still just a bill.

Congressman: He signed you, Bill! Now you’re a law!

You can follow / catch up, make song requests and help support this odyssey at the links above. I will keep this GoFundMe cause open throughout the year and close it out once this is over and present the check to the shelter where it will help a lot of critters. Check out the critters at http://greenhillsanimalshelter.org. 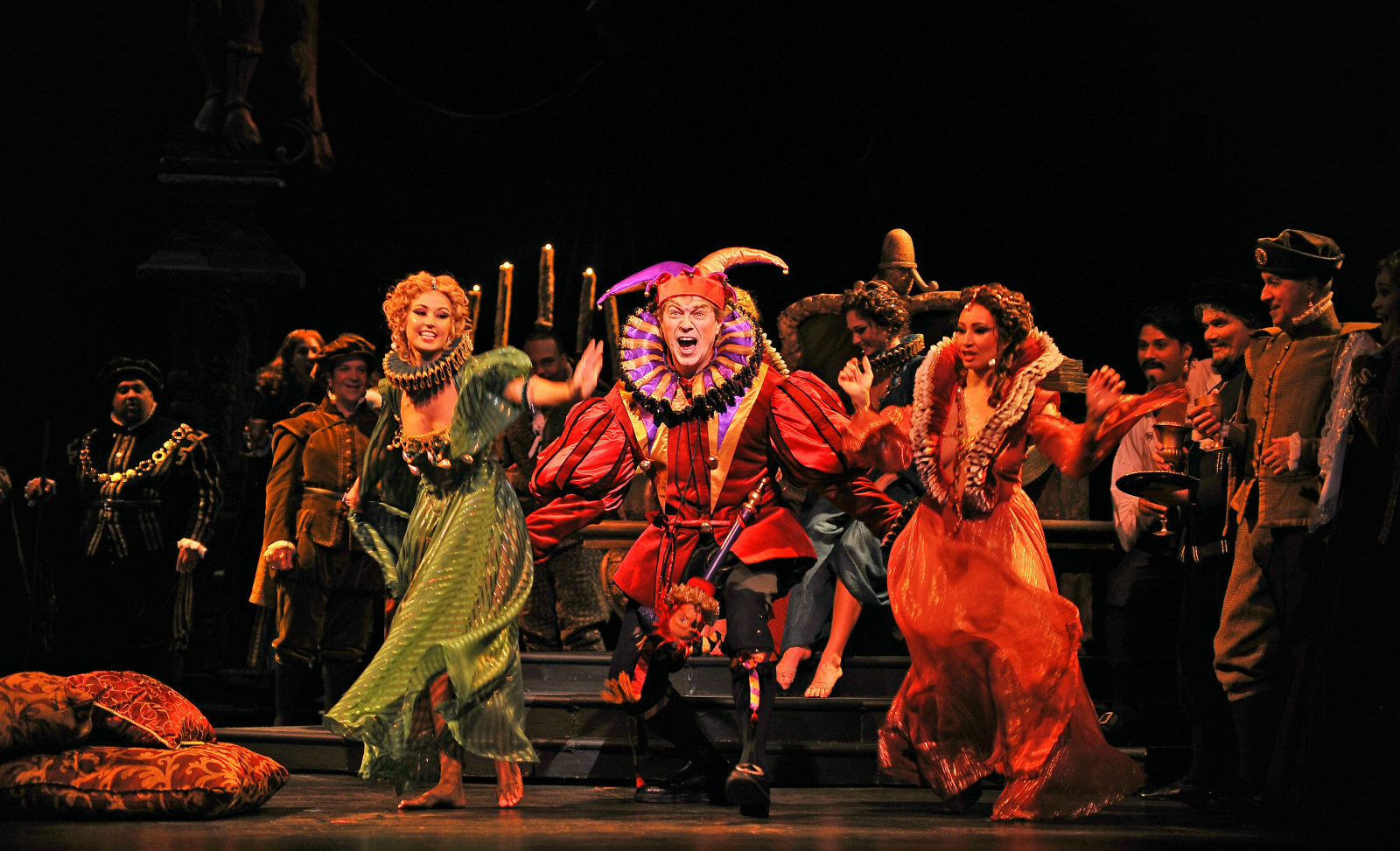 La donna e mobile, I’ve done it before, I think, but I was in such good voice and the song has been […] 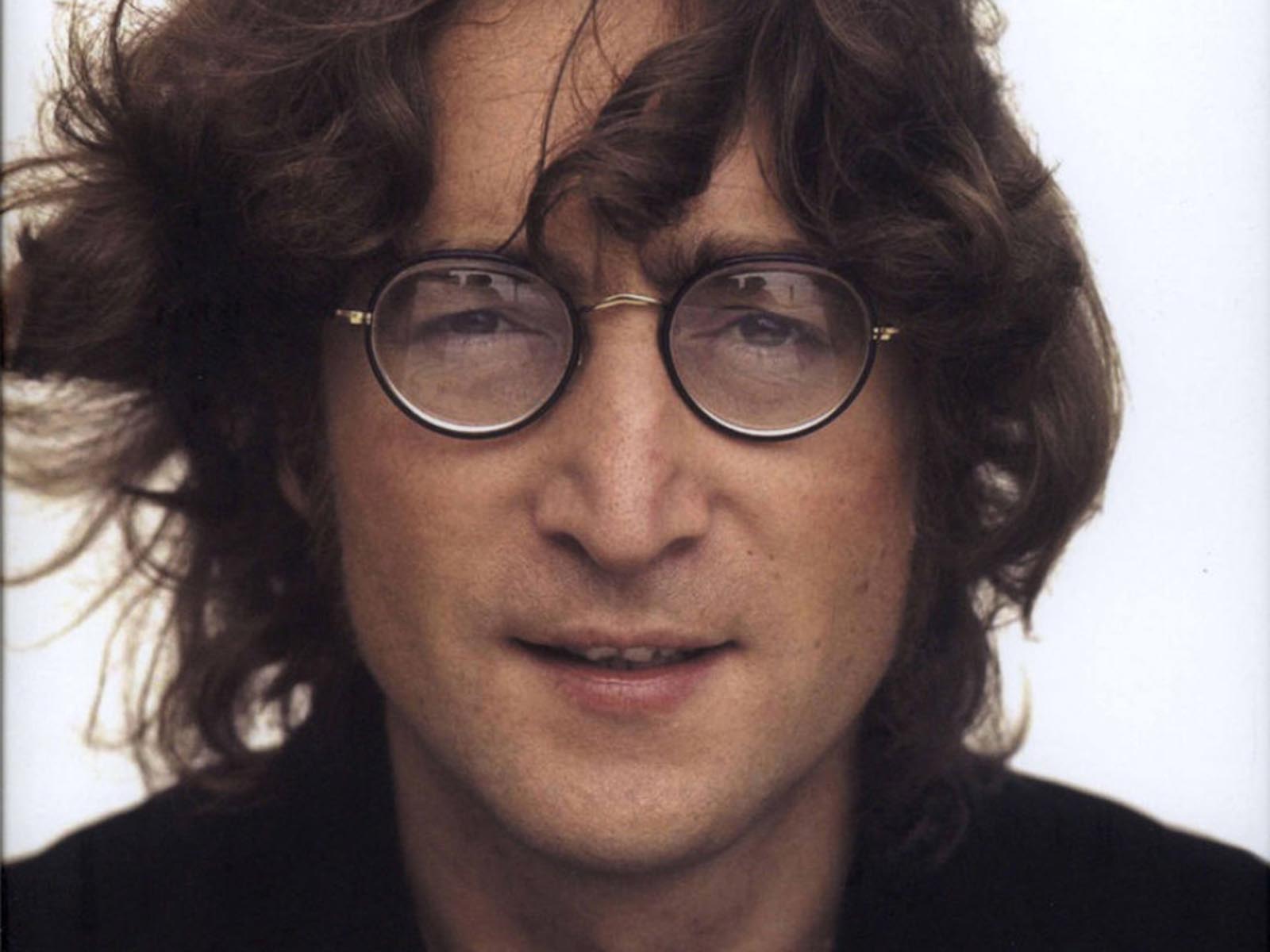 The first time I heard “Beautiful Boy”, it was not by the Beatles, it was by Richard Dreyfuss. Beautiful Boy, the Beatles did it right with this one. 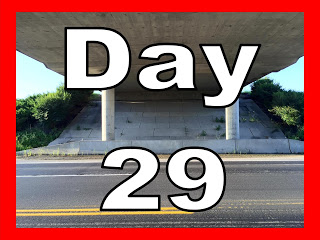 On day 6 out of 7 days of hymns, I decided to sing something out of the original hymn book, the Psalms. […] 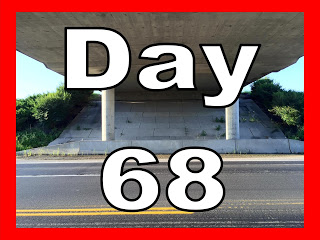