Skip to content
Home » “And Then, They Were Gone”

On a perfect Spring day, I got dressed to go on my walk with my best friend, Doug. Our daily routine was a pleasant ritual and one that I always looked forward to, for the most part. First, we would meet at Hy-Vee to get a bite to eat. Afterward, we would hit the road to take a tour of Trenton. Our walk would last about an hour and a half. We would talk about the news of the day, our families, movies, nerd stuff, and the one area that I would feel the least comfortable with, religion. Oh, to be sure, he didn’t press the issue, but we would always come round to it near the end of the walk. Honestly, I can’t say if he would steer the talk in that direction or if it was me, but the result was always the same. It was the final stuff, the “Jesus talks,” that seemed to escalate as of late.

I think it was the news. But, yeah, the information seemed to increase Doug’s Jesus talk.

“All the nations are in their right place, and the war would break out soon. It says so right in Isaiah and Ezekiel.” Doug said with enthusiasm.

I tell you, I wish I had never introduced him to Google Alerts and taught him how to set things up to be delivered to his inbox on any subject he wanted. Instead, Doug seemed to absorb it, especially when it concerned Israel and Jerusalem. He appeared to be a growing expert in national affairs and, to be sure, he had been right on how things were going to happen. Still, I was upset when he talked about “being saved” and the whole rapture thing.

“You mean I’m going to be left because I didn’t say some magic words to an old man in the sky? That sounds like a bible-thumper, always “scaring the Hell into people” type of thing to say!” but he didn’t; he just talked about it. He never brought up the fact about me looking at other women, even though I was married, about my Facebook posts that purposefully griped Christians. Still, I was not too fond of the whole Jesus thing, knowing I would hear it today. Today was May 14th, Israel’s “second birthday,” as Doug would say. I knew that this day would play into some magical Bible prophecy thing, and the whole cycle would start again.

I heard him knocking, whistling a hymn as I saw his bright smile through my door window. He was always in a chipper mood. I admired him and enjoyed his company, but the news playing on my TV changed everything. I couldn’t believe what I had just heard.

“Israel has utterly destroyed Damascus! This is a breaking story!”

The words just seemed to hang in the air, words that other commentators on the hastily created panel of experts seem to echo on CNN with wide-eyed disbelief.

As I opened the door, my chipper friend saw the color leave my face and asked if I was ok.

“Oh yeah, I heard, and I didn’t think it would happen this soon and this quickly,” Doug uttered.

“What do you mean, no wait, don’t tell me, prophecy, right?”

“Well…yeah, but I can tell you don’t want to hear about it today, so let’s just get something to eat and walk,” Doug replied.

“Yeah, I’m not hungry, but I need to burn off this energy, so let’s walk.”

I couldn’t believe it. Israel, the “friendly terrorist state,” had destroyed Damascus with a nuke. In one night, they killed so many people. The destruction – not to mention the radiation – will leave the ruinous heap permanently vacant so that no one would ever be able to live there again. My fury began to rise as we made our way on our route. Since our new starting point was near the end, we made our way to the elementary school by the cemetery. We would loop back around and start at the beginning as I needed this walk to help me think.

Doug was very quiet during the walk, and I welcomed this change. He was always good about sensing when things needed a break, even the Christian stuff. I dogged him about his faith quite a bit, but Doug took it all in stride, never getting mad and always willing to answer questions. He never agreed with me when it came to matters of our country’s social policies or changing laws, and he often challenged my way of thinking. I’ll admit that his logic had me on the ropes a time or two, but he was never a jerk when he knew he was right.

We neared the cemetery and were about to round our way toward the school. Suddenly, my friend just stopped dead in his tracks. He seemed to be startled, which was odd in and of itself as I’ve never seen him jump as he just did.

“Did you hear that!?” Doug exclaimed.

The question couldn’t be answered through the shaking of the ground and the roar of thunder.

The earth seemed to be “moving” underneath my feet, and I could almost sense a pressure building up. My thoughts were, “an earthquake in Missouri?” My eyes looked desperately around for some shelter where we could both go.

That was when I questioned my sanity.

Many graves opened up as the caskets were thrust above the earth. I thought that all those zombie movies were about to come true, but even more strange than exploding coffins were the people that came up from them.

I had never seen anyone so beautiful, nor so many lovely people in one place. They looked around for a brief moment, then looked up and smiled. Then, in that flickering instant, they were gone, and the earth stopped its turmoil.

Did I see it? Yes, I saw it, but was it just here, or was it everywhere?

I got out my phone and checked my social media, and they all told the same story. Twitter, Facebook, Instagram, and news outlets all had the same videos and live feeds of cemeteries across the globe exploding. People running, children crying, and so much worse. I looked up from my phone back towards the graveyard, now a pile of dirt and empty coffins, and the sweat began to cover my body like a cold, wet blanket. It was then that I remembered something that my walking buddy had said about this. So I turned to ask him about this whole rapture thing and how it might look.

Panic gripped my entire being in a single instant, as it had never done before.

My friend was gone. 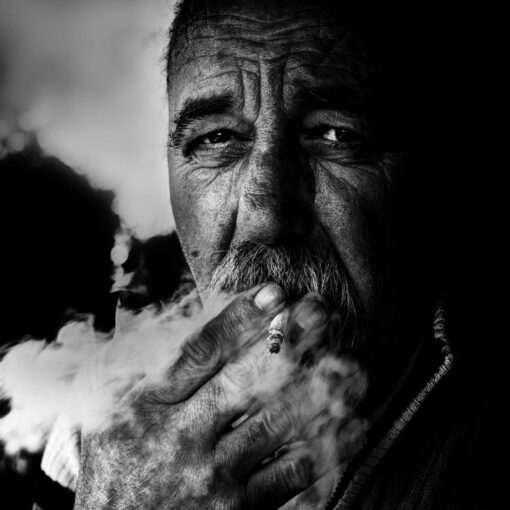 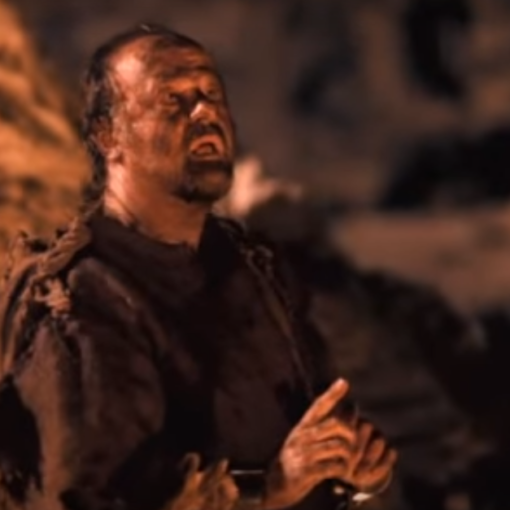 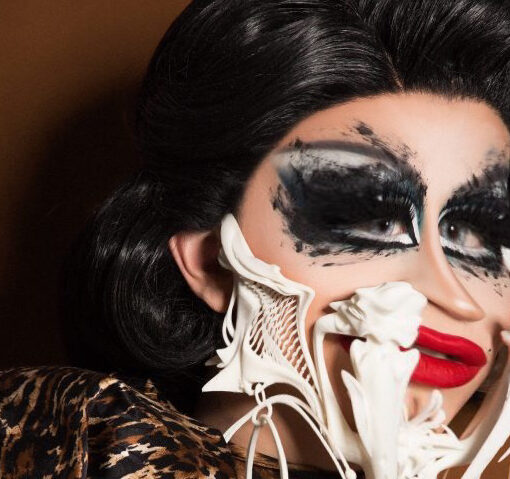 She sat on her enclosed front porch on a Spring afternoon with her companion, who pinched her arm. Though the experience was […]