Skip to content
Home » The Nephilim Were NOT Giants, They Were Abortions!

We’ve long heard that there were “giants” in the Old Testament before the flood, but an in-depth word study reveals a different story as well as a horrifying conclusion that affects our present day.

“There were giants on the earth in those days, and also afterward, when the sons of God came in to the daughters of men and they bore children to them. Those were the mighty men who were of old, men of renown.” ~Genesis 6:4 NKJV

Upon a first reading of the King James Version of this passage, the “giants” claim would seem to be clear.  Other versions give the Hebrew name “Nephilim”, and it is with this word, we find out that the Bible was not talking about giant offspring of angel/human couplings, but abortions.

A separation of peoples.

“That the sons of God saw the daughters of men that they were fair; and they took them wives of all which they chose.” ~Genesis 6:2

It’s the sons and daughters part that has many confused and has driven people to excluded books (The book of Enoch) of the Bible to explain this passage.  Every single instance where Christians (and non-believers) have gone to “other texts” to explain passages in the Bible, they have always gone off the rails with regard to proper interpretation.

The meaning of sons of God & daughters of men.

In essence, there were two groups of people living on the Earth, the lineage of Cain (sons of God) and the lineage of Seth (daughters of men).  The writer of Genesis (Moses) wanted to emphasize the drastic separation of the cursed line of Cain and the sacred line of Seth by the introduction of “sons/daughters” and “God/men”.  In this writing style, the separation couldn’t be more apparent to the Hebrews at that time.

“That the sons of Cain saw the daughters of Seth that they were fair; and they had sex of all which they chose.”

Could angels breed with humans?

Fallen angels are spirits, and cannot marry, the institution through which God ordained human procreation (Matthew 22:30, Mark 12:25, and Luke 20:35-36, with Genesis 1:28). To do so would seemingly require an act of God as their Creator, to allow them or give them the ability to do so, something apparently He did not do by not allowing them to be “given in marriage” prior to their fall (since, according to Jesus, holy angels are not given in marriage [in order to procreate, ostensibly]; therefore it follows that fallen angels, prior to their fall, were likewise restricted from being given in marriage for the purposes of procreation, therefore, ontologically speaking, the ability to procreate would not be added to their nature as spirits, post-fall, except through special divine endowment).

Noah and his family – the only survivors.

Noah, his children, and their wives were the only ones who survived the Flood. This would mean that Goliath, the Anakims, Emims, and Rephaims, as giants (Cf. Numbers 13:33), do not appear to be descended from some other especially strange race of human-demon hybrids. If so, these giants then, though gigantic, are still humans only, somehow descended from Noah and his offspring.

Getting into the “grasshoppers” issue of Numbers 13:33.

This passage is where the supporters of the angel/human coupling go to support their theories about hybrids living after the flood as well as living in our present age.  We need to do a bit of a breakdown as to where the phrase “like grasshoppers” comes from.

The picture below gives the meaning of that phrase found in Numbers.

The phrase used in Numbers 13:33 most likely originated from God’s use of locusts as one of the 10 plagues of Egypt found in Exodus 10:4.  Here is the Hebrew phrase origin of “ The locusts”.

And from the entomology of that word….

So, the people of that land were not seeing the Israelites as “small“ because they were giants, but were seeing them as numerous, being able to devour them and everything that they had. The children of Israel also saw them in like manner.

When things were starting to get bad in Genesis.

“And to Seth, to him also there was born a son; and he called his name Enos: then began men to call upon the name of the Lord.” ~Genesis 4:26

This passage confused me when I first read it, but when I began my Hebrew word study on the “began men” (KJV), I began to understand what it really meant.  The people of the earth — specifically the lineage of Cain — began to do vile and wicked things, not calling/praying to God.

The phrase study of “men began”. 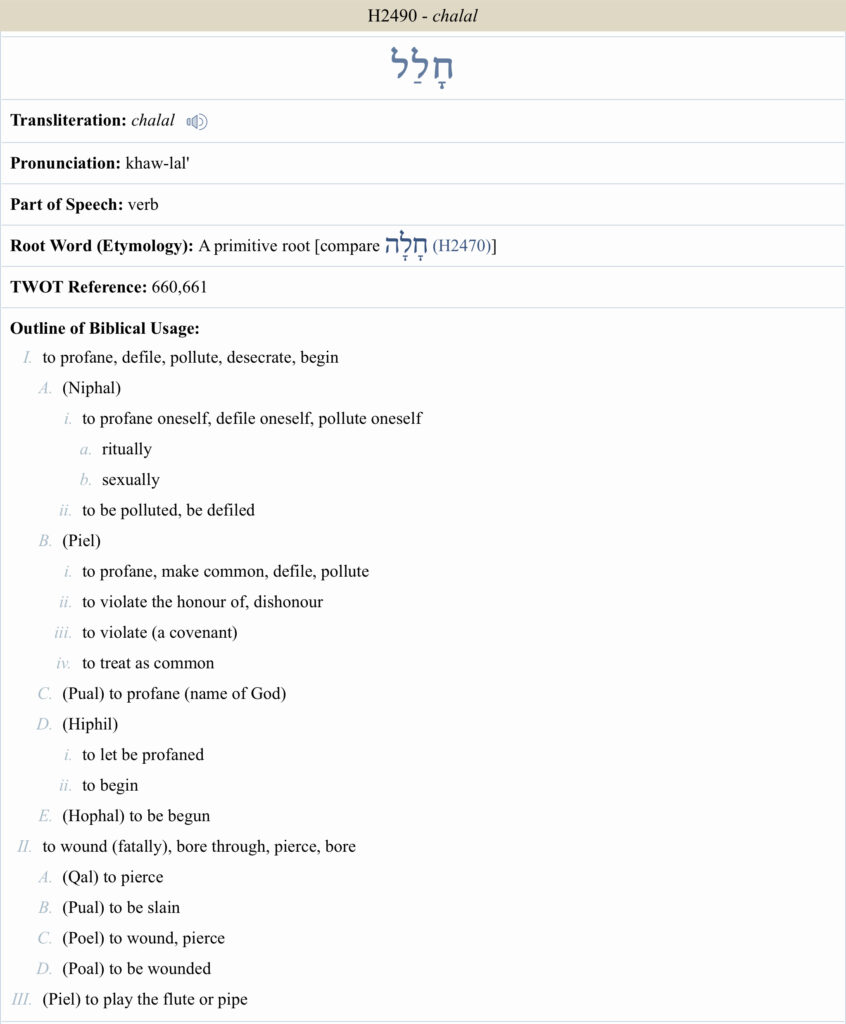 Looking over numerous passages in the Old Testament, we begin to find where this phrase is used, and it always meant the same thing.

Example of some scripture where this Hebrew word/phrase “chalal” is found: 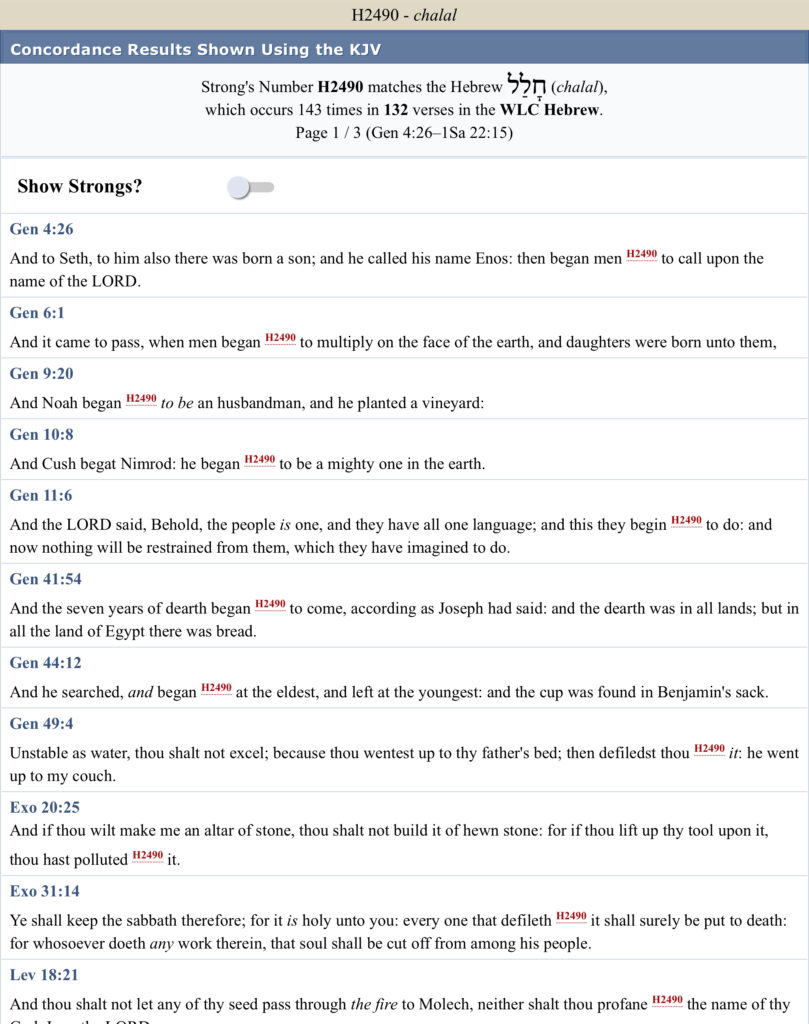 Now…this is where it gets interesting.  When we look up the root of this word, we begin to see a pattern develop into HOW the people were behaving wickedly or at least beginning to do vile things in the sight of the Lord.

The root of the word “chalal”. 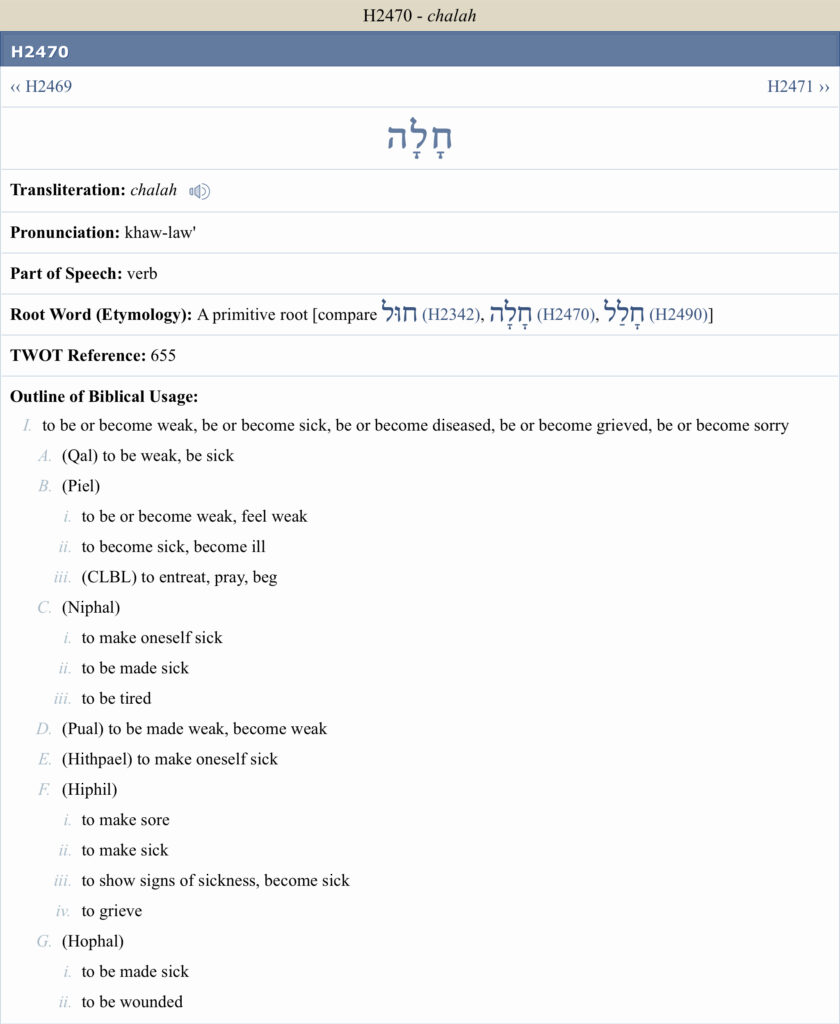 Some of the Scriptures where the root word “chalal” can be found. 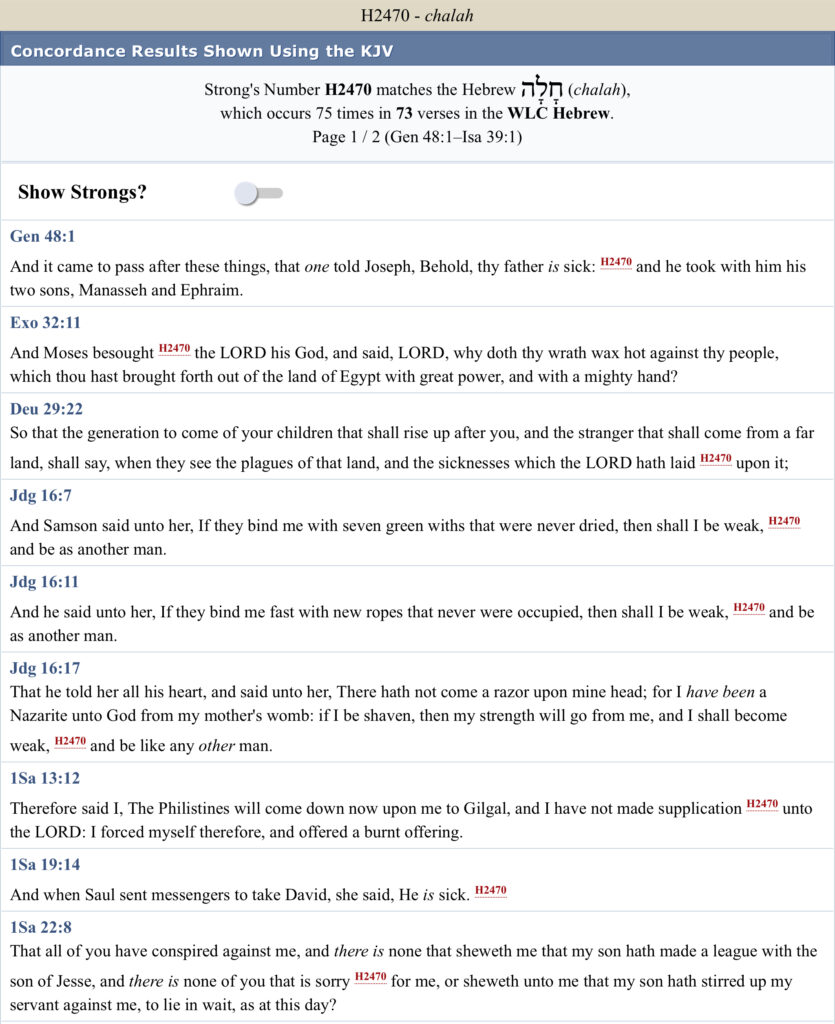 When we understand the root word, the Nephilim begins to make more sense.

Ok, let’s get into the Nephilim.

So, through careful word study, I have shown you that there was not an angel/human coupling, that there were two lineages of people on the earth, that Cain’s children saw that the daughters of Seth were “beautiful” and took for them wives (had sex), that Noah & his family were the ONLY SURVIVORS after the flood, that Numbers 13:33 meant something different than “giants”, and that the peoples of the Earth before the flood began to do wicked things.

Genesis 6:5-7 speaks of the LORD seeing the great wickedness of humanity upon the earth, i.e. that every imagination of the human heart was continuously evil. For that reason, God sorrowed within Himself for having created the human race, and decided to annihilate it. Is it possible the murder of an unborn child is considered by God to be the height of this wickedness?

I, for one, believe that it is.

The context of Genesis 6:4 is primarily about sexual relationships/marriages and the conception of children (See Genesis 6:1-4, “men began to multiply”, “daughters born”, “took them wives”, God talking about His Spirit and human flesh, which, when joined into one, creates human life or living souls [see Genesis 2:7], “came in unto the daughter of men”, and “bare them children”).

Since the semantic range for the Hebrew root “nphl” can indicate a miscarriage, or even an abortion, (as it does in modern Hebrew today), is it possible that the Genesis 6:4 reading regarding the Nephilim (which shares the same root nphl) found here, here, and here, instead of referring to some form of “giants”, relates instead to an antediluvian form of abortion?

“[Abortions] were [in] the earth in those days…”

One might ask, “How would you explain “mighty men which were of old, men of renown” if the word meant abortions?”  The answer:  They filled the world with their many abortions. Therefore they are the “Abortioners”, or people that perform abortions.

I believe that the men of that day found the pregnancy of their “wives” to be unattractive, so they made “potions”, much like the abortion pill, to abort their children.

So, what does this mean for us?

Simply put, bringing this all together, means that we’re near the end.  Jesus told us as much in this passage:

Looking at the times we’re in now, especially with the passing of legislation in the house (at the time of this article, this is not law) to roll back pro-life laws and to reinforce Roe v Wade, this age could come to an end sooner as opposed  to later. 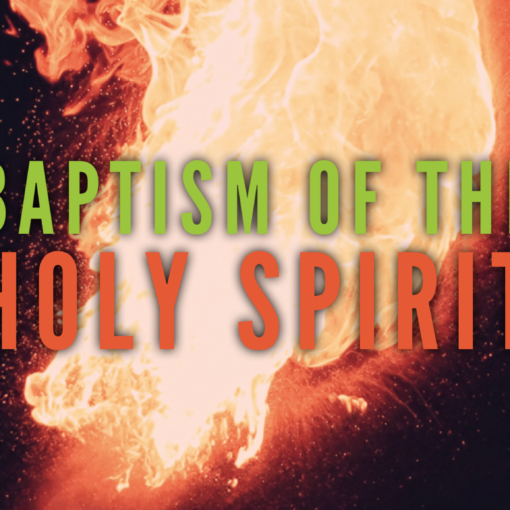 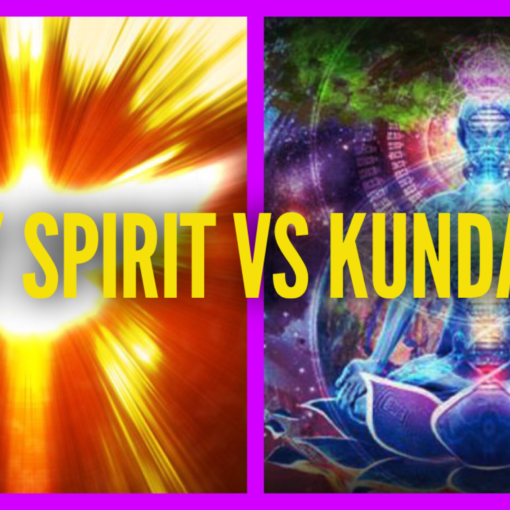 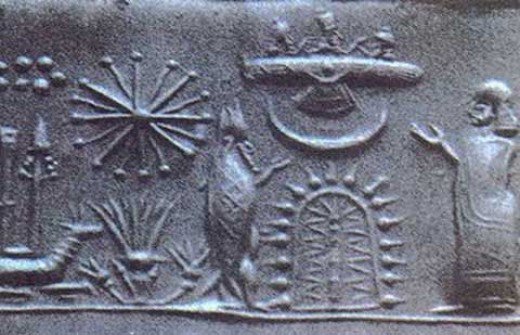 3 thoughts on “The Nephilim Were NOT Giants, They Were Abortions!”