Skip to content
Home » What Do Mormons Believe? These are the Facts

Joseph Smith Jr. (1805 – 1844) organized what is now known as the Church of Jesus Christ of Latter-day Saints (LDS) in 1830.  Their headquarters are located in Salt Lake City, Utah

The Book of Mormon, Doctrine, and Covenants, Pearl of Great Price, plus the Bible (King James Version only, or Smith’s “Inspired Version”), which is seen as less reliable.  The authoritative teachings of the Mormon prophets as well as other LDS “general authorities”.  Other writings include Ensign and Liahona magazines.

God the father was once a flesh and blood man but then progressed to godhead.  He still has a physical body and lives with his wife, the “Heavenly Mother”.  There is no trinity (Father, Son, and Holy Spirit) but three separate gods.  If members are found worthy enough, they can be exalted to godhead (What you are now, we once were.  What we are now, you may become).

Jesus was a “spirit being” created through god and the holy mother having sex.  He is the “elder brother” of all men (humans) and is the elder spirit brother of all spirit beings, including Lucifer.  Jesus became flesh and blood through the sexual relations between Elohim and Mary.  Jesus was married.  Jesus’ death on the cross does not provide full atonement of sins but does provide everyone with resurrection.

The believer is resurrected by grace but exalted to godhead by works, which includes being faithful to church leaders, Mormon baptism, tithing, ordinations, marriage, and secret church rituals.  No eternal life without Mormon membership.

Secret temple “endowment” rituals, celestial marriages are available to members that are in “good standing”.  Baptism on behalf of the dead.  “Word of Wisdom” forbids the drinking of alcohol, smoking or other use of tobacco, and caffeine drinks.  A two-year missionary trip is highly encouraged.  Tithing is essential.  People of African ancestor denied full access to Mormon priesthood and privileges until 1978. 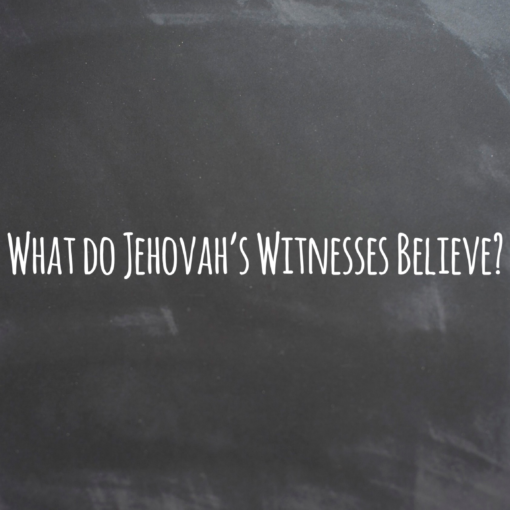