“It is Well With My Soul” has been my favorite hymn for quite some time.  Here is my performance of this reassuring song.

The birth of the hymn It is Well With My Soul is an interesting one, one born out of tragedy.  From the site “Sharefaith”, the story is as follows:

Horatio Spafford (1828-1888) was a wealthy Chicago lawyer with a thriving legal practice, a beautiful home, a wife, four daughters and a son. He was also a devout Christian and faithful student of the Scriptures. His circle of friends included Dwight L. Moody, Ira Sankey and various other well-known Christians of the day.

At the very height of his financial and professional success, Horatio and his wife Anna suffered the tragic loss of their young son. Shortly thereafter on October 8, 1871, the Great Chicago Fire destroyed almost every real estate investment that Spafford had.

In 1873, Spafford scheduled a boat trip to Europe in order to give his wife and daughters a much needed vacation and time to recover from the tragedy. He also went to join Moody and Sankey on an evangelistic campaign in England. Spafford sent his wife and daughters ahead of him while he remained in Chicago to take care of some unexpected last minute business. Several days later he received notice that his family’s ship had encountered a collision. All four of his daughters drowned; only his wife had survived.

With a heavy heart, Spafford boarded a boat that would take him to his grieving Anna in England. It was on this trip that he penned those now famous words, When sorrow like sea billows roll; it is well, it is well with my soul..

Philip Bliss (1838-1876), composer of many songs including Hold the Fort, Let the Lower Lights be Burning, and Jesus Loves Even Me, was so impressed with Spafford’s life and the words of his hymn that he composed a beautiful piece of music to accompany the lyrics. The song was published by Bliss and Sankey, in 1876.

For more than a century, the tragic story of one man has given hope to countless thousands who have lifted their voices to sing, It Is Well With My Soul.

When peace, like a river, attendeth my way,
When sorrows like sea billows roll;
Whatever my lot, Thou has taught me to say,
It is well, it is well, with my soul.

My sin, oh, the bliss of this glorious thought!
My sin, not in part but the whole,
Is nailed to the cross, and I bear it no more,
Praise the Lord, praise the Lord, O my soul!

And Lord, haste the day when my faith shall be sight,
The clouds be rolled back as a scroll;
The trump shall resound, and the Lord shall descend,
Even so, it is well with my soul. 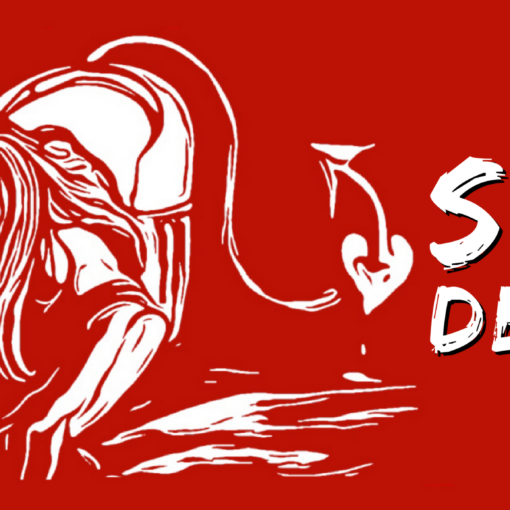 This song was made about 13 years ago, but with different lyrics. While the words are a culmination of Proverbs 1-7, I’d […] 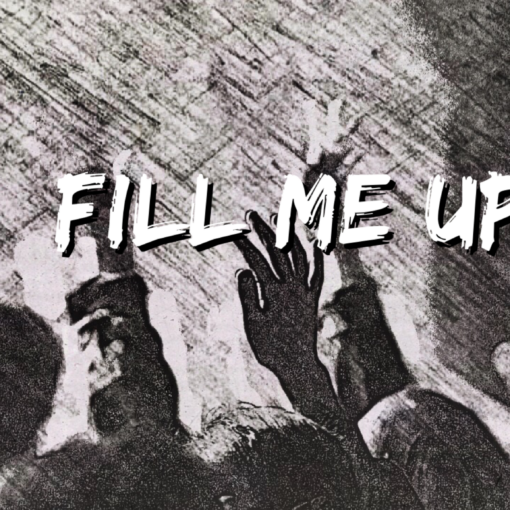 This song talks about faith and being filled with the Holy Spirit. Fill Me Up Lyrics ​4 measure break Verse 1 Well […] 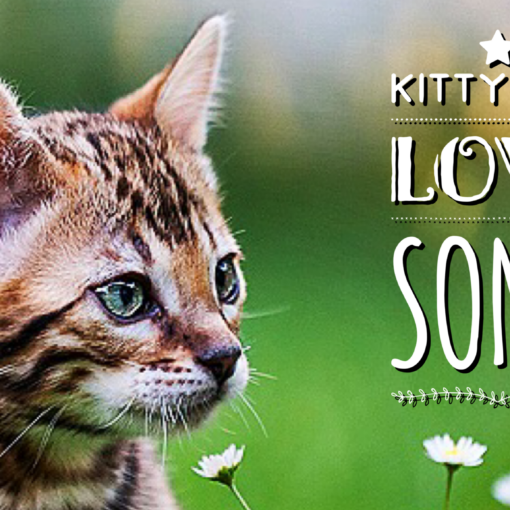 I threw this together within a few minutes and it really makes my heart happy, so “grab a cat” and hold it […] 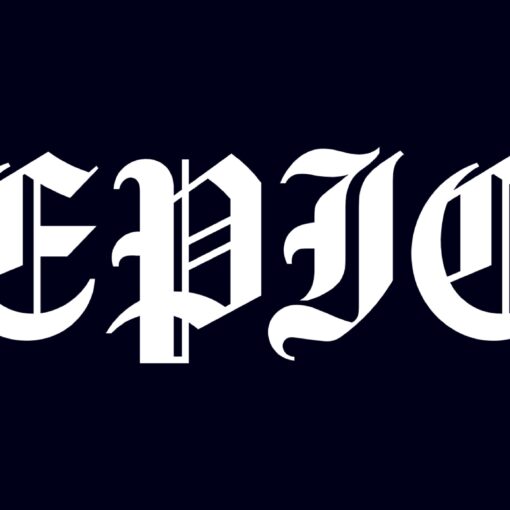