We may think that we are locked into a situation, but are you?  Perhaps we’re all being fed specific information to keep us on a certain level of Maslow’s hierarchy.  Let me explain… 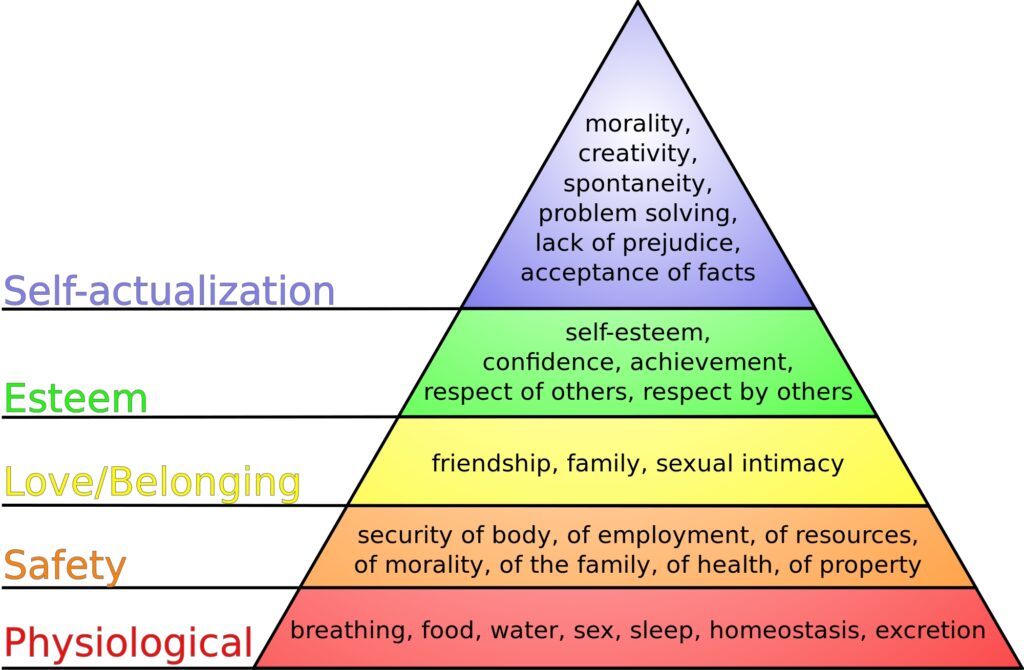 Most of you will recognize this as Maslow’s hierarchy. In a nutshell, everyone deals with their own needs being fulfilled before moving to the next level as stated in the pyramid. All conditions in each level must be fulfilled before you can move on. While the extremely poor deal with the first level (red), most of us deal with the second tier and can’t break free. Several of the main reasons this is so is due to our environment (“friends”, places of information, economics, politics, religion, etc.) While there are exceptions, 99.9 percent of the population cannot leave a level until all the needs are met at their current level. Most of us hover around the “safety” zone, while others hang around the area of “Love/Belonging”, and still others have issues breaking through “Esteem” issues. What keeps us from achieving self-actualization (or higher levels than where you might be) is the willful ingesting of information specifically targeting each one of us and keeping us at our current levels.

Algorithms that are found in every form of social media, feed us at our current level. Facebook, Instagram, Twitter, Snapchat, YouTube (the big-five) read our posts, images/videos we put up, catalog our likes, reactions, comments, times we post, etc., and can accurately read our level on the Maslow’s hierarchy chart. Many will think they’re immune, but you would be mistaken.

I’ve worked in online marketing and I can tell you that I could write the most perfect copy using hundreds of data-points that I had access to and I categorized people into this form of Maslow’s hierarchy for customers I was working for at the time. Again I say, you might think you’re immune, but you’re not.

What I’ve seen in the last 10 years is more and more people being herded into the “Safety” area. The fact that the FCC was caught in all the major news outlets (this is just one area I’m using as an example), wanting to know how they determined what stories to run and how the news began to change in 2012, confirms this, at least to me. I’ve written copy EXACTLY like the headlines/stories I’ve been seeing over the last few years and I sold a ton of product, manipulating people to “think” a certain way with a well-placed word or piece of content.

How do you avoid this, well, you can’t as it’s everywhere now. You can get off of social media, or rather limit your exposure to it. For Christians, you can remind yourself who you are as a new creation because of Jesus, but we are not immune to the tactics that are being used now. The best form of advice that I can give anyone is “if you feel like you “NEED TO DO IT”, no matter what the “IT” is (purchases, posting, voting, reading certain media, watching certain videos, listening to certain pieces of content, speaking, etc., then stop and question, wait, then return to the decision point at a later date.”

Most who have made it this far will think that I’m speaking against a certain political ideology, religion, or whatever, but you would be wrong and thinking that means that you have been conditioned to a certain degree as I have been. I’m posting this as a piece of information with action steps to help you take back what powerful people/corporations have created over the years.

As a line in a sci-fi movie goes, “the sleeper must awaken.” 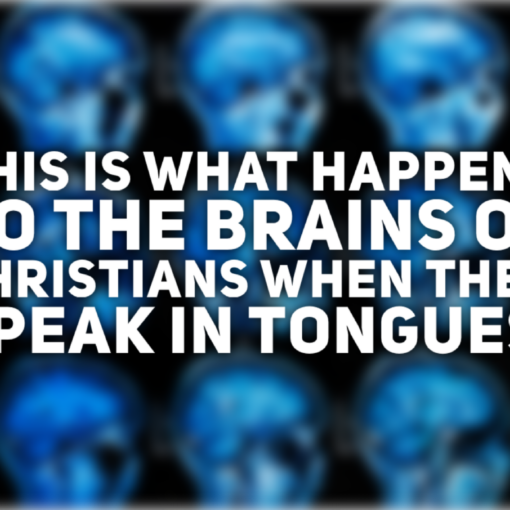 This is what’s going on & why. 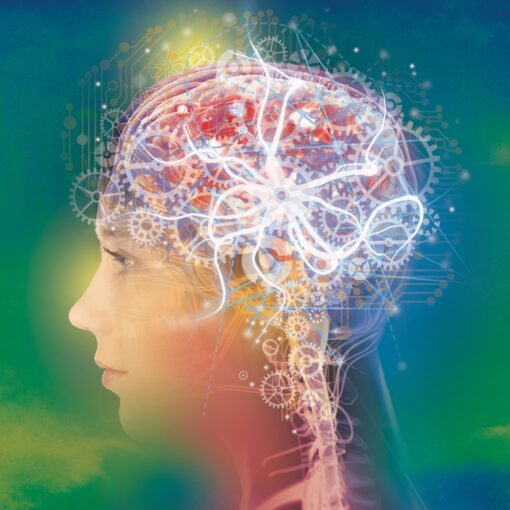 Decide to make your change. 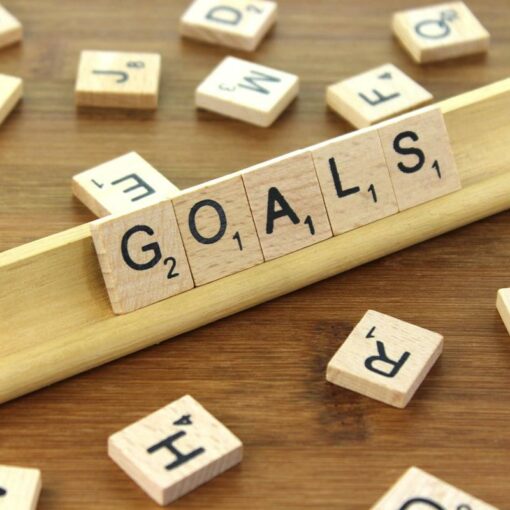 I’m boiling all the success books, speakers, & conventions to these 4 points. 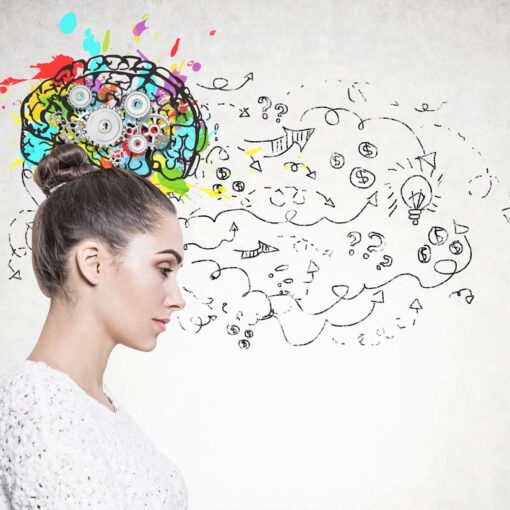 Use what God gave you.