Is speaking in tongues just made up jibberish?  A scientific study says otherwise. This is what happens, why it happens, & how to speak in tongues.

I pray/speak & sing in tongues, just as the early Christians did back in the day at Pentecost and the first-century church.  It took me several years after I was saved for the Holy Spirit to give me the gift, and it took that long simply because I took to heart the misguided words of many a preacher, theologians, and other Christians that this gift was either gone or the work of the Devil.  Speaking in tongues is not just some made-up jibberish and a scientific study validates what the Bible has said all along.  In this post, I want to,

At the University of Pennsylvania, Dr. Andrew Newberg conducted a study where he wanted to measure the brain while participants spoke in tongues, or Glossolalia (taken from the word “glossa” – G1100).  While the subjects spoke in tongues, their brains were scanned and the results concluded that the frontal lobe – the areas responsible for language – went “dark.”  Participants said that while speaking in tongues, they are not conscious of what they are saying, meaning that they don’t formulate the language, but are aware of the words coming out of their mouths.  This also goes along with what the Bible says – that the mind is not aware of what’s being said while speaking in tongues.  This is different from other religions/faiths that speak a language while in meditation where the frontal lobes were active while their words were uttered in those participants.

If you wish to read & download a PDF of the full study, you can do so here as well as view the ABC Nightline feature they did by watching the video here or on YouTube.

My experience with speaking in tongues

Much like the participants of the above study, I speak in tongues when my Spirit gets exhorted.

Several years ago, I was driving home while listening to a beautiful piece of music that glorified God.  Before this time, I had an intellectual understanding of what speaking in tongues was all about and I believed what the Bible had to say about it and believed that the gift was still functioning within the church, even though I had not experienced it myself.  While driving and listening, my Spirit began to stir.  More and more, the flames seemed to build within my being until I started shouting “praise God, PRAISE GOD!”, then the gift came out and I spoke in tongues for the remainder of the trip.  You can read more about it in an earlier post.  The experience wasn’t like any other at that time as I heard the words but my mind was unfruitful of their meaning.  It truly brings the presence of God around me and the experience loses a lot when trying to express it in words.

Since that time, I understand a bit more about tongues and can bring myself to the point where the Spirit takes over.  We truly need to purposefully stoke the Spirit by being purposefully thankful and not afraid to make a fool of ourselves for God, because you can stifle the Holy Spirit in an attempt to maintain “composure.”

How to speak in tongues

First things first, we must understand that there are times and places in which to speak in tongues.  I would suggest that a mindful read of 1 Corinthians 14 is advised.  There is a time and a place for everything and this chapter lays it all out.

What that being said, Psalm 100 is a fantastic guide for how to bring about the gift of tongues.

When I am purposefully thankful and praise God, either through reading the Bible, singing a hymn/song where God is the center of praise or through any activity where God is present in my mind, you begin the process of stirring up the Spirit.  This doesn’t happen when you keep it to yourself (just thinking about it), as you have to let go of your vanity and speak things aloud and let yourself be swept away by the Holy Spirit.

As far as the mindset of “fake it ’til you make it,” you CAN tell a difference when you try to make up words to mimic speaking in tongues as opposed to letting the Spirit speak.  Speaking jibberish is a conscious effort while speaking in tongues “just flows.”

Speaking in tongues is a conscious choice, meaning that I’m not “taken over,” but I allow the Holy Spirit to manifest Himself through the words He speaks through me.  You’ll hear the words but won’t understand what you are saying.  Speaking in tongues builds you up as well as a sign for non-believers.  While there is a time in a church service for speaking in tongues, there is an order for things as well as praying for the gift of interpretation or for someone within the congregation to interpret.  Again, I would read 1 Corinthians 14 (chapters 12 – 14 for context) for more information.

This is a gift as well as a sign that you have taken Jesus as your Savior.  It’s a sign that the Holy Spirit dwells within you.  The Apostles and disciples laid hands on those that believed in Jesus and the Holy Spirit manifested Himself in the form of tongues as well as “falling” on people that believed, then spoke in tongues.  I find it appalling that many Christians see the speaking of tongues as a form of demonic possession or something that has gone away, and to those that think the former, you’re in danger of blaspheming the Holy Spirit, an unforgivable sin.  Simply put, many people don’t believe because they haven’t experienced the gift themselves, thus they think it doesn’t exist.

Speaking in tongues is a gift given to every true believer.  It brings you closer to God through Spirit-filled worship.  I will tell you that when this happens to you, you’ll never be the same nor think of worship in the same way. 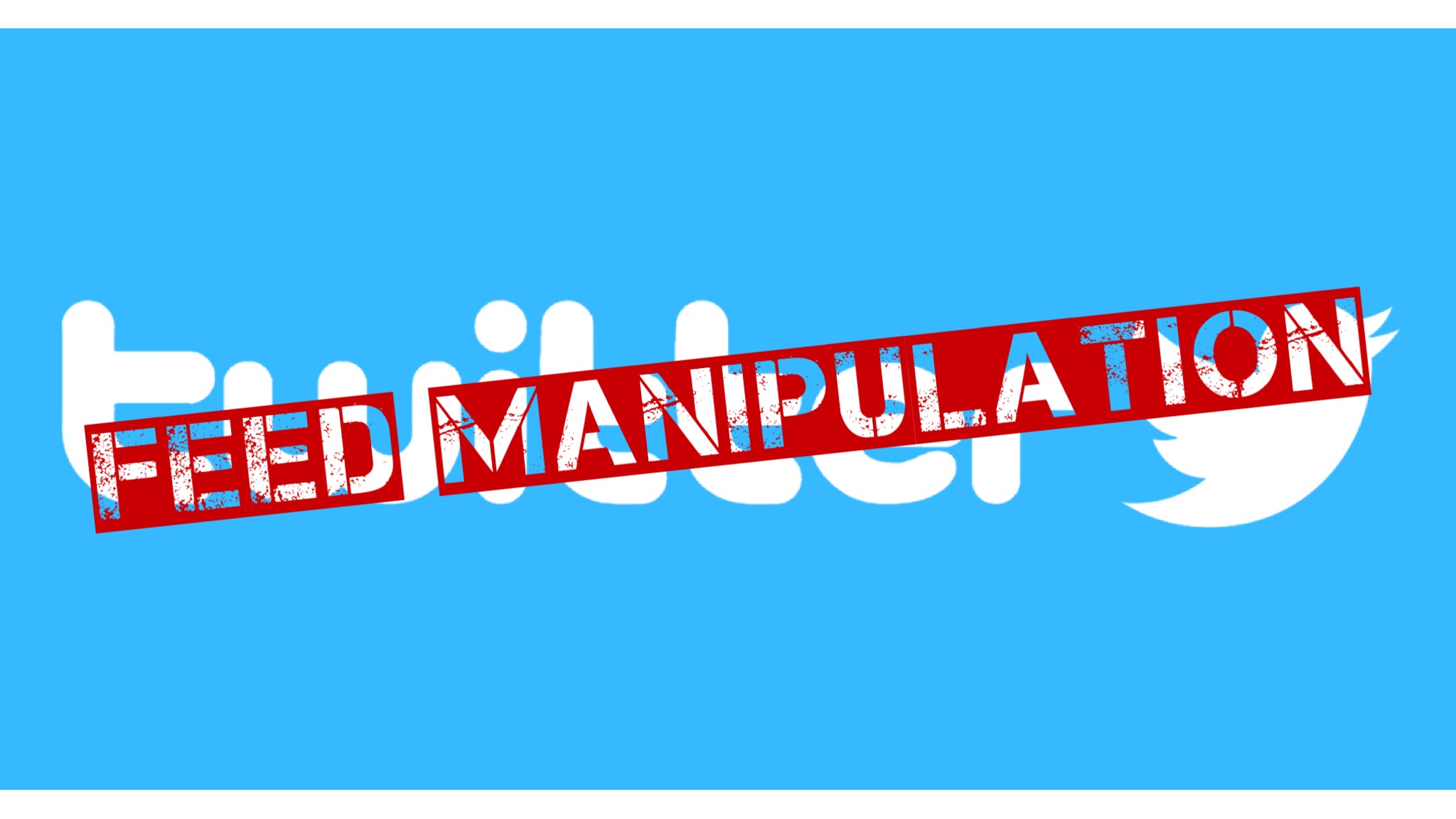 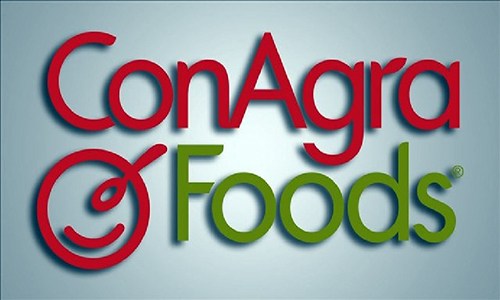 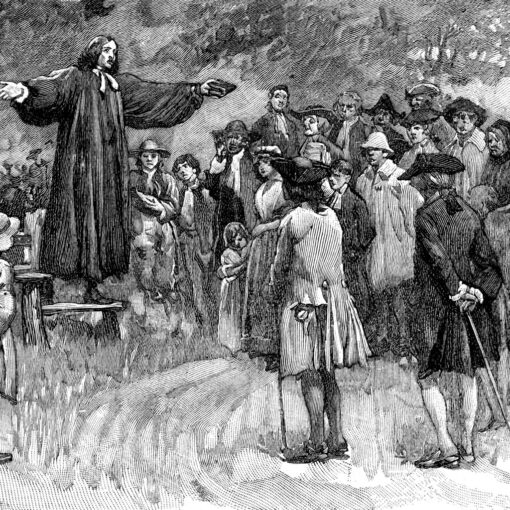 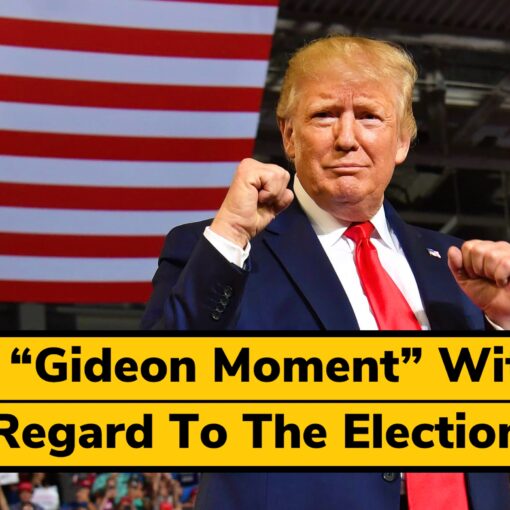