The Olivet Discourse taken from the books of Matthew, Mark, and Luke paints a picture of how things will be before, during and after the 7-year tribulation period.

When the disciples asked Jesus their questions (Matthew 24:3, Mark 13:3-4, Luke 21:7), Jesus told them of things that would occur during their lifetime as well as events leading up to the end of the age.  Jesus had already predicted the destruction of the temple, but he also wanted to warn them of the cost of their witness and what to do during the times they would stand before their judges.  He also gave warnings to future disciples within His discourse.

The Olivet Discourse is the “spine” of all future prophecy, which is expanded upon in the Old and New Testaments.

What I will do is divide the text into three main groups, keeping all the text within the three Gospel accounts confined within those groups.  The parables Jesus taught during his discourse will not be posted, but references will be made where you can read them for yourselves.  I will color code the text to show different ideas, same/similar text, Multi-time prophecy, etc, as well as cross-references in the Old and New Testaments.

The cross-references should link to scripture in the KJV (King James Version) of the Bible.  Cross-references will always precede the verses referenced.

The signs of the times and the end of the age

(Matt. 24:15; Mark 13:14) “But when you see Jerusalem surrounded by armies, then know that its desolation is near. Then let those who are in Judea flee to the mountains, let those who are in the midst of her depart, and let not those who are in the country enter her. For these are the days of vengeance, that (Is. 63;4: (Dan. 9:24-27); Hos. 9:7; (Zech. 11:1)) all things which are written may be fulfilled. (Matt 24:19) But woe to those who are pregnant and to those who are nursing babies in those days! For there will be great distress in the land and wrath upon this people. And they will fall by the edge of the sword, and be led away captive into all nations. And Jerusalem will be trampled by Gentiles (Dan. 9:27; 12:7) until the times of the Gentiles are fulfilled.”

The second coming of Jesus Christ

What are Christians supposed to be doing before the tribulation?

There are many that believe that we (Christians) will be raptured before the tribulation, and to that, they are correct.  Some brothers and sisters have an attitude of “who cares what happens now, I’m going up”, which is contrary to what Jesus told not only the disciples in the first century but the disciples of today.  We get an idea of His last instructions when reading the parables accompanying the Olivet discourse.

Jesus said multiple times that we will know the season of His great arrival.  To keep watch is to give our overall mission statement, to tell the world the Good News, a sense of purpose through a deadline.  Once the tribulation begins, the church age will end and those that turn to the Lord during those days will have it rough, to say the least.

While we may know the season, we don’t know the exact time.  This is to help us know who is speaking for God and who is not.  If a “prophet” gives us an exact time of the end, we can rest assure that he/she is a spokesperson for the Devil.  During this time, we (Christians) are to be about our day-to-day duties and spreading the Kingdom of God.  We are not to mistreat our brothers and sisters in Christ (fellow servants) and to keep a watch out for the return of the King.  This idea is specifically emphasized in Matthew 24:45-51.

Some Christians have fulfilled the prophecy/parable of the virgins.  I say “Christians” as we are considered “virgins” in the eyes of the Lord because of our new nature.  Some of us have not kept watch and even go so far as to say “where is He?  He’s not coming back” (2 Peter 3:3-5).  Because of this, they “fall asleep”, even ridiculing their fellow believers, such as myself, when we speak of these things.

God gives us talents and gifts to promote His Kingdom, as well as give to the body of Christ (1 Corinthians 12:1-31) and He will have an accounting of our actions.  There will be many that receive a reward and many that will have their “profits” burned up and still smell like smoke (1 Corinthians 3:12-15).  Now, this is not to say that our financial records will be the only thing (although they will be a part), but it’s all of the resources God has given us and what we did with them. 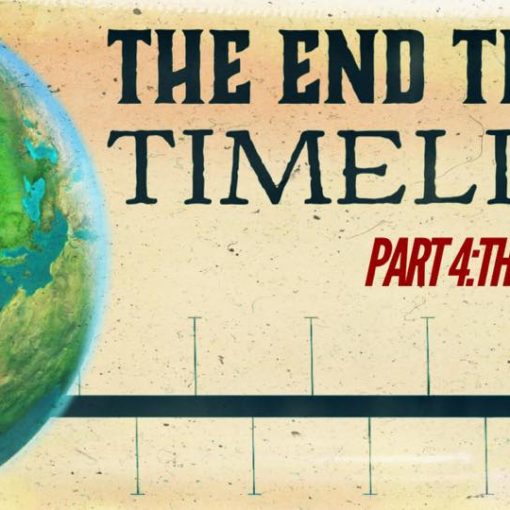 Is the rapture Biblical? Why will God rapture the Church before the tribulation? 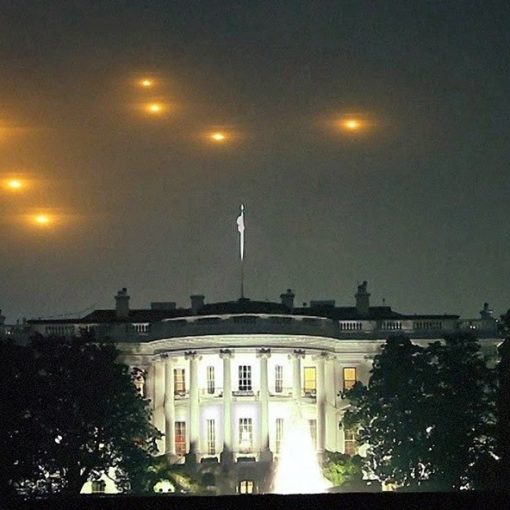 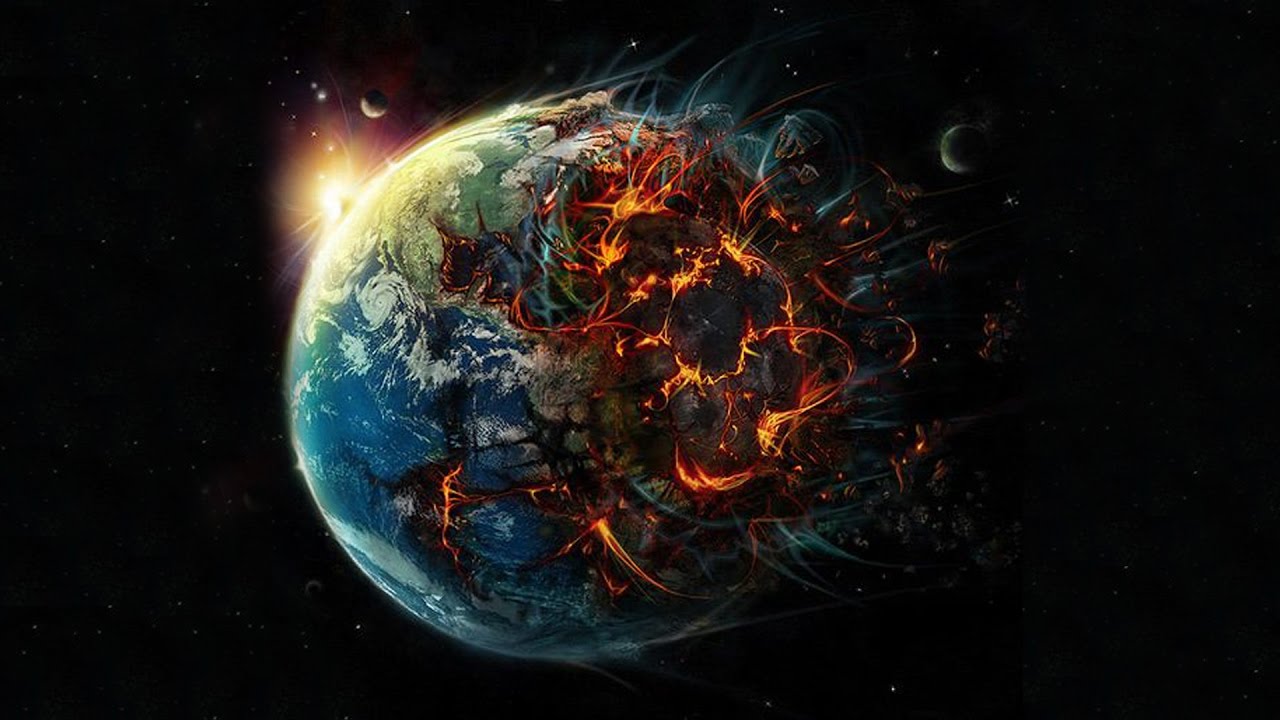 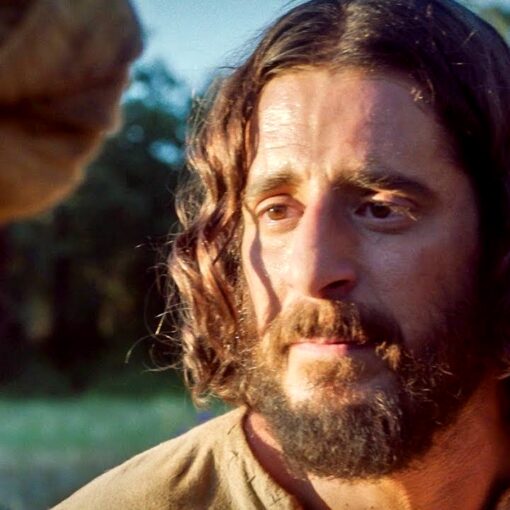